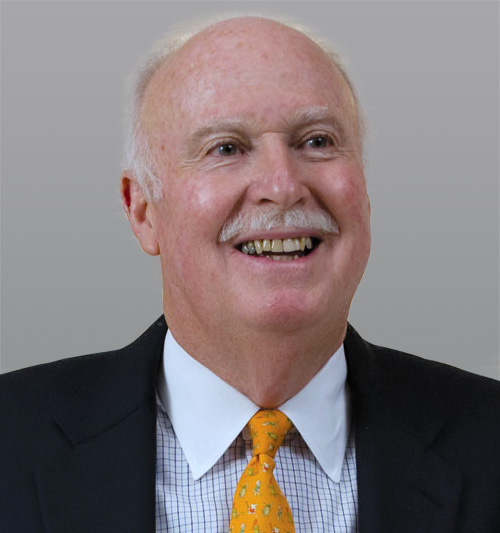 In January 2006, Mr. Corcoran became the first Global Head of Valuation with overall responsibility for the firm’s valuation activities worldwide and served in that capacity until December 2012. Mr. Corcoran oversaw a professional staff of over 580 appraisers, including 121 MAIs, and 141 RICs operating in 99 offices in 27 countries across the globe.

Effective January 1, 2013 Mr. Corcoran returned to a senior position in the New York office focused on arbitrations, complex valuation assignments and major litigation for his Manhattan based clients.

Appraisal and consulting assignments have included all major property types throughout the United States. Qualified as an expert witness in condemnation matters in the State of New Jersey and testified in bankruptcy litigation and equity cases in the State of New York. Served as arbiter in numerous real estate matters including ground rent redetermination and space lease renewal rent determinations for office and retail space. Mr. Corcoran has been a guest speaker before real estate, banking, accounting, hospitality and pension fund advisory organizations throughout the United States and in Great Britain, Germany, Japan and Canada.

Mr. Corcoran has taught real estate appraisal and investment analysis courses at: New York University, Queens College of the City University of New York and Long Island University at C.W. Post and lectured at Yale, Columbia and New York Universities. Additionally, he has served as instructor for numerous courses offered by the Appraisal Institute.