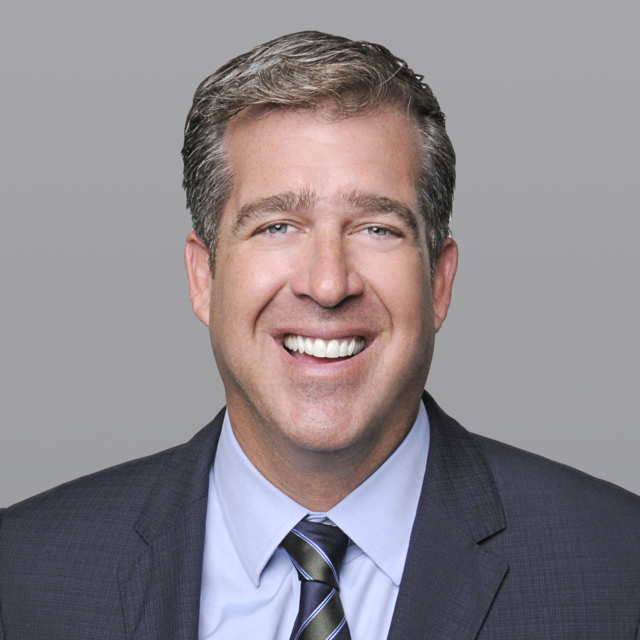 Brian Gale is Vice Chair of Cushman and Wakefield of Florida. Through his 24 year career, Brian has overseen the signing of leases totaling 7 million square feet, with a value of close to $2 billion. His team currently represents almost 5 million square feet of office space in South Florida, with buildings in Downtown Miami, Brickell, Coral Gables, South Miami, Airport West and West Palm Beach and has clients which include Metlife, AEW, Prudential, IP Capital, L&B, and Rialto Capital.

From 1993 to 1999, Brian was a broker in the Miami office of CB Richard Ellis and from there he spent the next 18 years as a broker and Principal of Taylor and Mathis.

Brian is currently a board member of The University of Florida Real Estate Advisory Board. He was previously President of the Brickell Area Association, a member of NAIOP, and the Greater Miami Chamber of Commerce, New World Executive Committee. He’s a former Board of Trustee at Temple Sinai in Aventura.

Brian has done three of the ten largest office leases ever in the Brickell/Downtown market. In 2002 and 2007, he was the recipient of the BOMA “Broker of the Year Award” for Greater Miami.