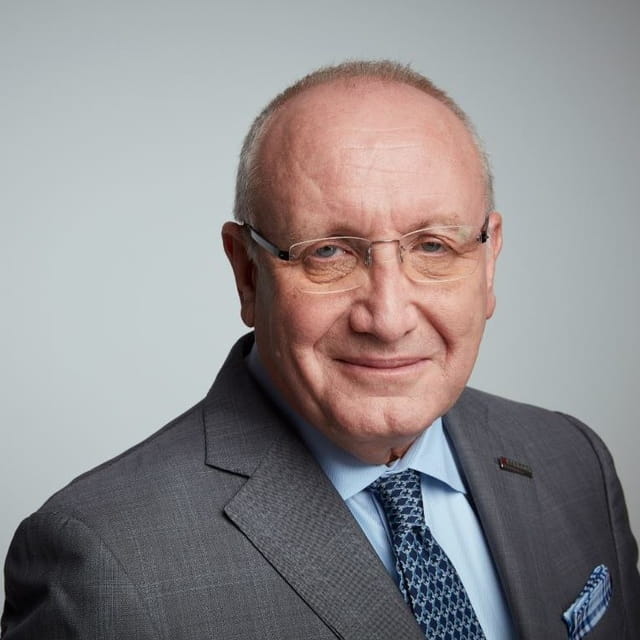 As Chairman of Global Brokerage at Cushman & Wakefield, Inc., Bruce Mosler advises major tenants and investors on strategic real estate matters, managing key client relationships on behalf of the firm, globally. Widely respected as one of the commercial real estate industry’s most influential and talented professionals, Mr. Mosler has leased millions of square feet worth billions of dollars throughout his career. Called “cutting-edge” and “one of the most energetic and successful” executives in the industry, Mr. Mosler has been a formative leader at Cushman & Wakefield for over 20 years, while executing deals that have shaped the fabric of New York City.

Mr. Mosler has enjoyed prolific, long-term relationships with a number of public and private companies and not-for-profit organizations over the years, overseeing real estate strategies for projects large and small. His ongoing accounts include Brookfield Properties, RXR Realty, Vornado, JPMorgan Chase, NYU University Hospital (The Langone Center), Citigroup, the Brooklyn NETS and MetLife, among others. Mr. Mosler has spearheaded some of the city’s largest and most notable deals. Since 2015, he has led a team representing Brookfield Property Partners in leasing millions of square feet at state-of-the-art Manhattan West, with more underway. In 2017, he represented RBC (Royal Bank of Canada) in their 400,000 sq. ft. headquarters renewal at 200 Vesey Street. In 2015, Mr. Mosler also represented MetLife in consolidating its regional offices at 200 Park Avenue, a building that carries its name, in one of the largest transactions of the year. And in 2013, he led a team that represented the ownership of 75 Rockefeller Center, one of the most iconic properties in the world, in a 99-year, triple-net lease to RXR Realty.

Mr. Mosler is the recipient of myriad industry honors, including the Real Estate Board of New York’s (REBNY) Deal of the Year Award for ingenious brokerage. He won the award twice; in 1998, for the creation of the Reuters Building at 3 Times Square, and later for his success in bringing European retailer Hennes & Mauritz (H&M) to its United States flagship location on Fifth Avenue. In 2008 and 2009, Mr. Mosler was chosen by his peers as Commercial Property News’ “Brokerage Executive of the Year” and was named the publication’s national “Property Services Executive of the Year.” Well-known for his commitment to a number of civic causes, Mr. Mosler been recognized with several philanthropic industry awards including REBNY’s Kenneth R. Gerrety Humanitarian Award and Louis Smadbeck Brokerage Recognition Award, the US Marine Corps-Law Enforcement Foundation’s Commandant’s Leadership Award and the Leadership in Support of the Military Award by the New York Council Navy League of the United States in 2017. He most recently received the 2018 Honorary Doctoral Degree by the Rabbinical College of America.

Mr. Mosler sits on numerous non-profit boards and most notably has directed much of his attention toward veteran and military issues. Mr. Mosler serves as co-chairman of the Intrepid Sea, Air and Space Museum, chairman of the Shafik Gabr Foundation and Chairman of the Cushman & Wakefield’s Veterans Initiative. Mr. Mosler also serves on the Board of Governors of the Real Estate Board of New York and is a member of the boards of the Team Rubicon, Navy League of the United States, New York State Troopers Foundation, Police Athletic League, Tufts University Friend of Fletcher Advisory Board and Syracuse University Institute for Veterans and Military Families, among other civic and charitable organizations.