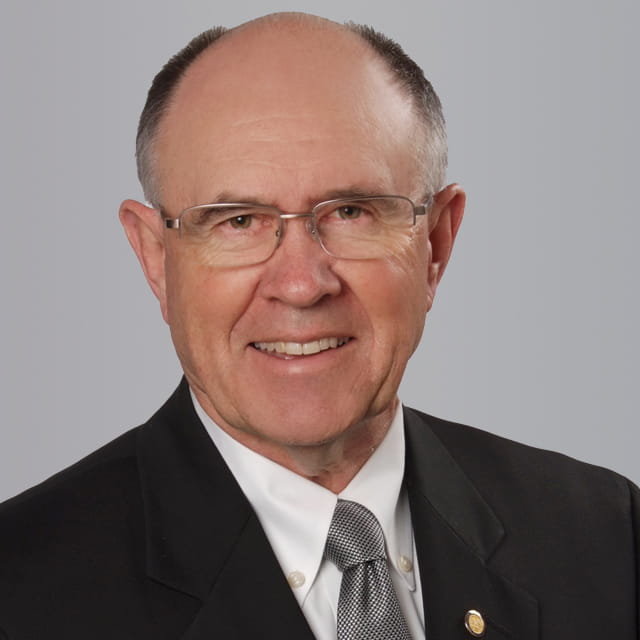 Chuck Winder is a Director specializing in Office & Capital Markets with the Cushman & Wakefield Boise, Idaho office focusing on office and investment sales in the greater Boise area.

Prior to joining Cushman & Wakefield Pacific, Chuck Winder was Senior Vice President with Grubb & Ellis | Catalyst. Prior to his time with that firm, Chuck was President & Founding Principal of Lee & Associates Idaho, Inc., a full-service commercial real estate company and a member of the Lee & Associates group of companies. Chuck’s experience includes the sales and leasing of office, retail, investment, and development properties in the West.

Chuck attended the College of Idaho where he earned a Bachelor Degree in Political Science and Pre-Law. Following graduation, Chuck joined the U.S. Navy where he served for four years on active duty as a Naval Aviator and for eight years on inactive reserve. Chuck’s first experience with commercial real estate came after he left the service and joined MAKAD, Inc., a joint venture company and later a subsidiary of the Morrison Knudsen Company that developed and leased shopping centers across the western U.S. and Canada.

Chuck then joined Morrison Knudsen initially in the corporate real estate department and then as the project coordinator for the development of the MK Plaza II building in Boise. He helped initiate the opening of Emkay Development, a wholly owned subsidiary of Morrison Knudsen, in Boise and shortly thereafter in the Northwest. While with Emkay, Chuck was instrumental in the development of many projects including the Idaho First Plaza, now the US Bank Plaza, and ParkCenter, home to Albertson’s and many local and regional companies. Chuck advanced to Vice President while with Emkay Development.

In May of 1979, Chuck left Emkay and joined forces with his wife Dianne to start Winder Development Services which is a consulting entity that provides expert assistance to commercial real estate owners, developers and local government. In 1980 Chuck and Dianne formed Winder Realty Company, one of Idaho’s first exclusively commercial real estate firms. Winder Realty was renamed The Winder Company in 1987.