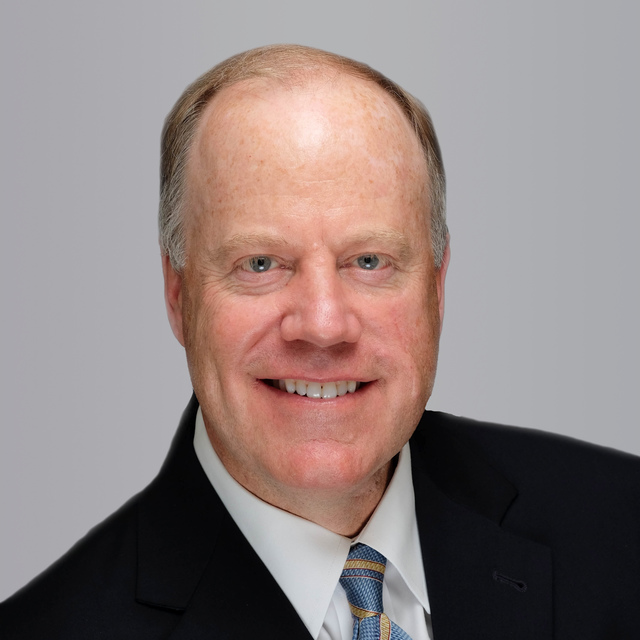 Mr. Wulf has consistently been in the top five percent of all office brokers in the metropolitan area over the last thirty-four years.  As well, he is well known as an authority on trends and conditions in the Denver office market and is a frequent participant and speaker in Denver commercial real estate symposiums. Doug maintains a total production level in the top 3 of all brokers at Cushman & Wakefield Colorado over the past 15 years.

Doug has been involved in over 3,000 lease and sale transactions totaling over 18 million square feet of space and over $2.3 billion of consideration and has been awarded NAIOP’s Office Broker of the Year Award fr all of Metro Denver two separate times.  Cushman & Wakefield is among Denver’s three largest commercial real estate brokerage firms with 85 producing brokers.

Additionally, Doug has completed over 3 million square feet of tenant representation transactions during his career and has personally negotiated over 75 separate 20,000 square feet or larger transactions on behalf of his tenant clients.

*Production at Fuller/Cassidy Turley (1993-2015) prior to Cushman & Wakefield