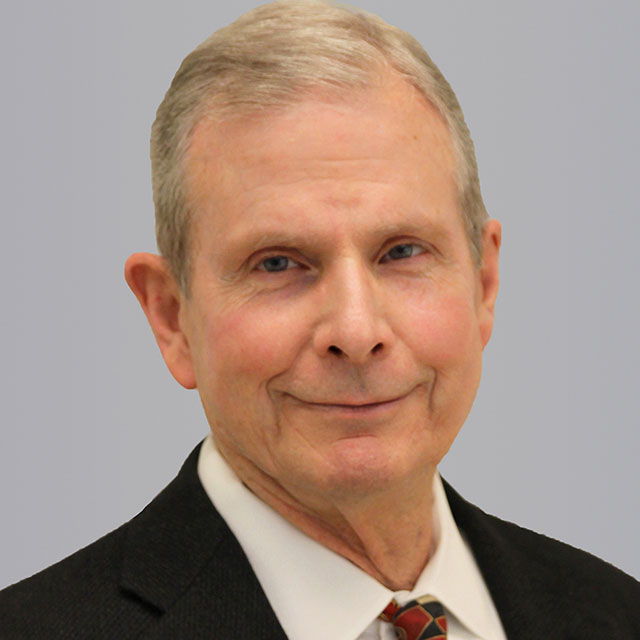 Kent brings 34 years of commercial real estate knowledge and experience. Prior to joining the firm, Kent was a Senior Salesman and Account Manager for Signetics Corporation from 1972 to 1981.

Kent is a retired Major General from the U.S. Army Reserve after 35 years of service, and served as Cavalry/Rifle Platoon Leader for the United States Army in Vietnam from 1966 to 1968.