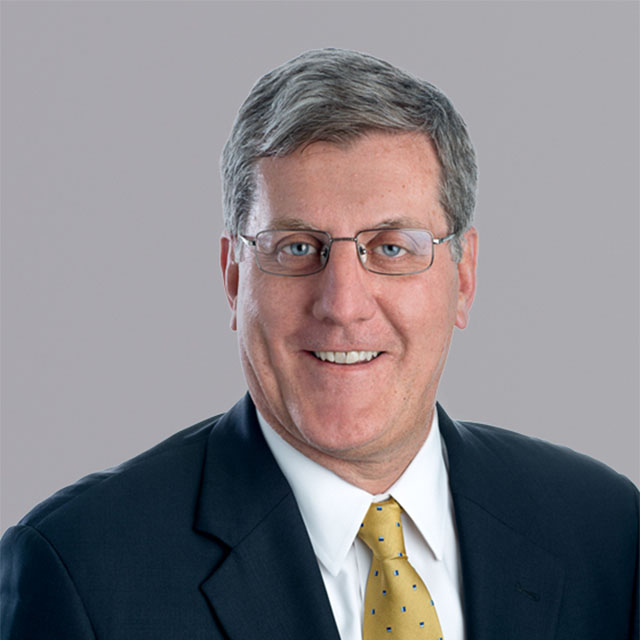 Kevin Foley has been actively involved in the commercial real estate industry for the last 28 years as a commercial-property leasing and sales specialist.  He has represented the interests of corporations and institutions in the leasing and purchasing of commercial property in Fairfield, Westchester and New Haven Counties, totaling in excess of 1.5 million square feet.

Represented Marc Fisher Footwear in the relocation of its global headquarters to Greenwich, CT.

Represented Momentive Performance Materials in its search for a global headquarters in Albany, NY including state incentive negotiations among North Carolina, Georgia and New York.

Represented Neopost USA (Hasler, Inc.) in its relocation of its North American headquarters to Milford, CT.

Leasing of Crown Corporate Campus at Milford, a 425,000-sf office park on behalf of Crown Properties.

Represented Swiss Army Brands in the consolidation and construction of its new North American headquarters and distribution center in Eastern Fairfield County.

Represented Pitney Bowes in the sale of 27 acres of light-industrial land in Shelton, CT

Represented Nokia in the establishment of its Northeastern U.S. regional headquarters in White Plains, NY.

Represented Cadbury Schweppes Holdings (Dr. Pepper/Snapple) in the consolidation of its Mott’s and Snapple headquarters in Rye Brook, NY.

Represented Commonfund in the joint-venture acquisition and tenancy of 15 Old Danbury Road in Wilton, CT.

Represented IBM in the sale of approximately 900 acres of land in several parcels in Middlebury, Southbury and Oxford, CT.

An alumnus of Providence College, Mr. Foley received his B.A. in Political Science. He is also past president of the Fairfield Prep Alumni Association and Lauralton Hall Fathers Club, a committee member of the Growth Network of the Business Council of Fairfield County and a board director of the Greater Valley Chamber of Commerce.