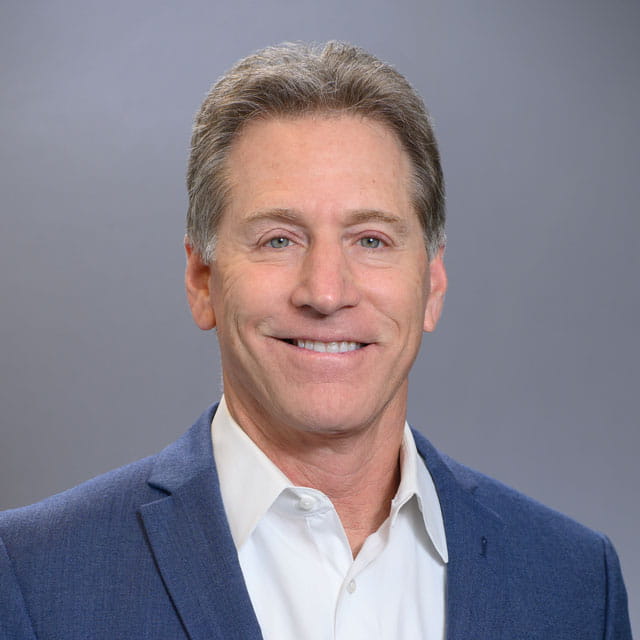 Mr. Davis specializes in the disposition of industrial and office real estate for major institutional clients including life insurance companies, REITs, pension fund advisors, developers and investors. Over the past five years, Mr. Davis has been involved in over 60 million square feet of transactions representing firms such as Prologis, TA Associates Realty, Prudential Real Estate Investors and MetLife. A 24-year veteran of Cushman & Wakefield, Mr. Davis has been recognized nationally as the firm’s No.1 Investment Sales professional and as a perennial Top Five Investment Professional.

Mr. Davis’s dedication to his clients has been recognized over his 28-year career in commercial real estate by consistently earning top awards at local, state and regional levels. Most recently, Real Estate Florida Magazine ranked Mr. Davis as the Top Commercial Sales Broker in Florida. In addition, the Florida Gulf Coast Commercial Association of Realtors named Mr. Davis the Top Investment Producer for the past nine years, the Overall Top Producer for five years, awarded the Office Deal of the Year to Mr. Davis for three years and awarded him the Investment Deal of the Year for three years. Mr. Davis has also been recognized by Commercial Property News as one of the Top One Hundred Brokers in the nation and was ranked by Real Estate Forum as the No. 1 Investment Broker in the state of Florida among all firms several times.

Mr. Davis graduated from the University of South Florida in 1981 with a B.A. in Marketing, and is a member of Florida Gulf Coast Association of Realtors, the Society of Industrial & Office Realtors and the Real Estate Investment Council.