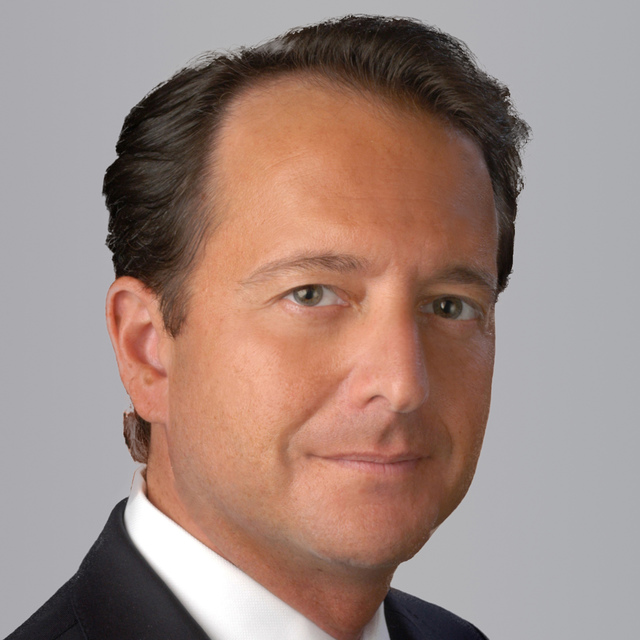 Mitchell J. Barnett has been a member of Cushman & Wakefield since graduating Northwestern University in 1984.  As Vice Chairman of the firm, Mr. Barnett has represented many prestigious corporations, financial institutions and partnerships negotiating leases with an aggregate value of over $7.5 billion.  Mr. Barnett specializes in tenant representation nationally, with particular emphasis on the New York Region.  He has received Cushman & Wakefield’s highly coveted National Deal of the Year Award twice and is consistently recognized as one of the firm’s “best of the best.” Mr. Barnett resides in Muttontown, NY, with his wife, Stephanie, and their three children.

Mr. Barnett graduated from Northwestern University in 1984 with a Bachelor of Arts.

Mr. Barnett's more notable transactions have included negotiating a buyout of LeBoeuf, Lamb, Green & MacRae’s 140,000-sf lease at 520 Madison Avenue and relocating the firm to 225,000 sf at 125 West 55th Street; the successful marketing of 100,000 sf on behalf of Deutsche Bank AG at 31 West 52nd Street; and establishing The Blackstone Group Ltd.’s headquarters for 70,000 sf at 345 Park Avenue. He has successfully renegotiated long-term existing obligations for tenants such as Chemtex International for 45,000 rsf and the law firm of Walter, Conston, Alexander & Green for 55,000 rsf, as well as representing the accounting firm of Citron Cooperman, LLP for approximately 16,500 rsf.

Additional major transactions have included representing WeWork, opening offices in Seattle, Miami, Brooklyn (on-going), and Manhattan (128,000 sq. ft. at 205 E 42nd Street, New York, NY) for the last 5 years. Mr. Barnett has been Co-Account Executive representing Morgan Stanley throughout the Eastern half of the United States. In addition to national representation on hundreds of successful lease negotiations for Morgan Stanley, local deals for MS include the purchase of 522 Fifth Avenue for 500,000+ sq. ft., 1 Pierrepont Plaza, Brooklyn for 250,000 sq. ft., and 1221 Avenue of the Americas for approximately 700,000+ sq. ft.

Mr. Barnett represented MasterCard International in leasing transactions totaling over 850,000 sf at 1345 Avenue of the Americas and in the purchase of its world headquarters facility comprising 427,000 sf on 43 acres in Harrison, NY. Mr. Barnett consolidated Mutual of New York’s (MONY’s) six non-coterminous leaseholds compromising over 400,000 sf in New York City and Teaneck, NJ. He ultimately negotiated a lease commitment valued at over $200 million for MONY’s world headquarters at 1740 Broadway, bringing over 400 new jobs into New York City and securing over $5.7 million in business incentives from New York City’s Economic Development Corporation and Con Edison. He represented Grant Thornton in their expansion in the Metropolitan region, negotiating leases totaling over 120,000 sf in Midtown Manhattan, Downtown Manhattan, Huntington, L.I., and Edison, NJ and its headquarters in Chicago for over 100,000 sf (CBD & Suburban). He currently represents Grant Thornton on a national basis for all domestic transaction management for its 48 offices. Mr. Barnett also represented the law firm of Bingham Dana McCutchen for 142,000 sf in New York City, which has expanded to several assignments for Bingham Dana McCutchen nationally.