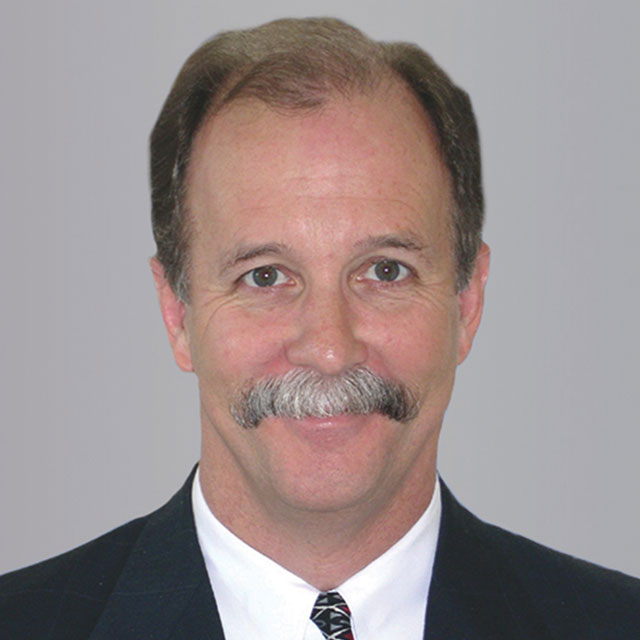 Roger A. Gage joined Cushman Realty Corporation in 1993 and became part of Cushman & Wakefield in 2001 when the two companies merged. Mr. Gage specializes in major corporate account management, including leasing, purchases, build-to-suits, and dispositions. He is based in Silicon Valley.

Prior to joining Cushman Realty Corporation, Mr. Gage was with The Prudential Realty Group for 15 years. His major included hands-on responsibility for over 1,000 acres of land development, development of eight build-to-suit projects, speculative development and leasing of 3,200,000 square feet of office/R&D product (Silicon Valley and Pleasanton), negotiation of the 1,600,000 square foot Prudential/AT&;T joint venture, closing of 15 land sales totaling 100 acres, construction of over $100 million of public improvements, and formation of over $220 million of municipal assessment districts.

His hobbies include woodworking, scuba diving, motorcycling and bicycling