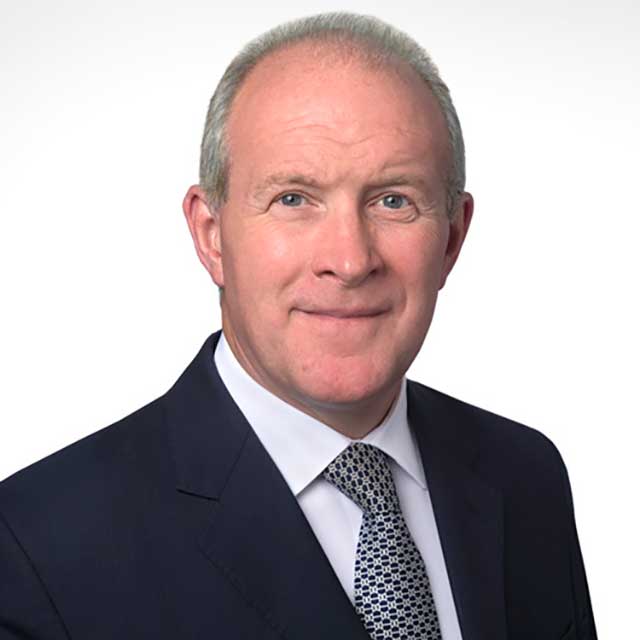 As Cushman & Wakefield’s Chief Executive Officer, EMEA, Colin Wilson is responsible for strategic growth in the EMEA region. Prior to this role, Colin was Head of UK & Ireland and has served on the European Executive Committee since 2015.

Colin joined DTZ (now Cushman & Wakefield) in 1996 and was appointed a Director in 1998. Active in the Central London investment market since 1988, he has advised major investors and developers on some of the UK capital’s most iconic schemes.

Colin also ran the Central London investment team from 2002 to 2012 and was National Coordinator for Investment Agency between 2004 and 2009. He served on the UK Board between 2005 and 2008 before his appointment as Head of UK & Ireland in February 2012.

A member of the RICS Governing Council between 2013 and 2017, he also launched Inspire, Cushman & Wakefield’s UK diversity and inclusion initiative, in 2016.