Change is the “new normal” – and in 2020, the real estate sector is likely to face the continuing effects of a global economic slowdown, trade wars, and the further polarisation of politics and an ongoing talent shortage.

At the start of the previous decade, global trade was growing at almost 8% per year, nearly double the rate of growth in real GDP. In 2019, however, the World Trade Organisation expects trade to grow by just 2.6%. Whilst the recent eruption in protectionism has undoubtedly accelerated the slowdown, other industry-related cyclical effects are also at play.

The ongoing “war for talent” will continue to be an economic challenge for companies in all sectors. Driven by high employment rates – with more US cities now having a sub-4% unemployment rate than in 1990 – talent shortages have been identified as the top emerging risk faced by businesses worldwide.

The global political landscape has shifted in the last decade, with signs of more to come in 2020. Years of wealth inequality and stagnating wages have contributed to a rise in populism, catalysed by information transfer on social media platforms. The growing chasm between the “haves” and “have-nots” exacerbates the issue, with political power increasingly swinging to the extremes.

Our Political and Economic Outlook report for 2020 also further examines political fragmentation and instability in Europe – as well as its economic consequences.

Download now to find out how investors and occupiers can react to 2020’s changing landscape.
DOWNLOAD HERE

Explore all of the Outlook 2020 articles: 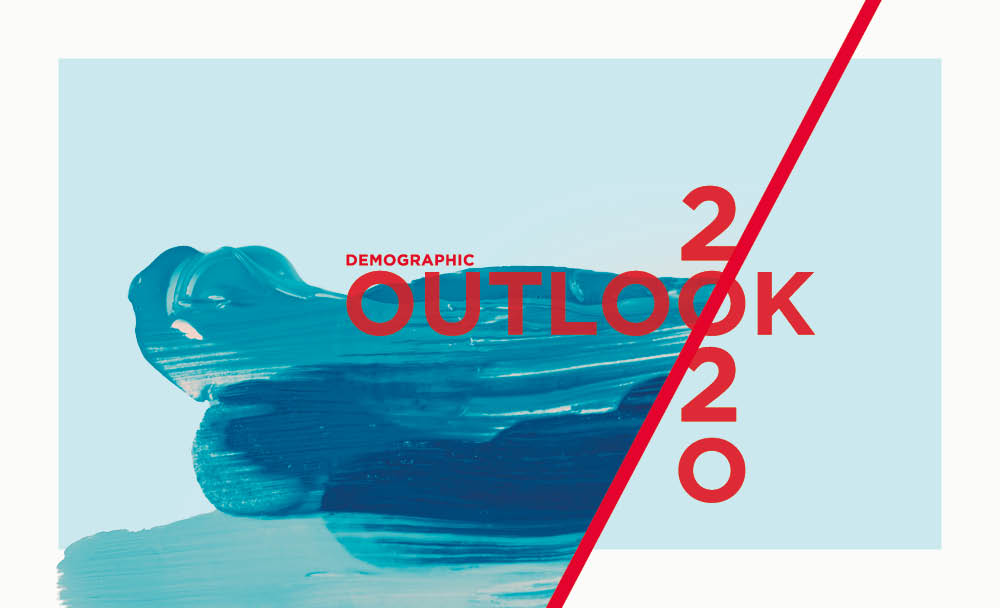 Over the last 40 years, Europe’s population aged 65+ has almost doubled in size. Meanwhile, 55% of people now live in cities, and single-person households are increasingly standard. In our Demographic Outlook report, we examine how real estate is reacting to these trends – and where the opportunities lie in 2020. 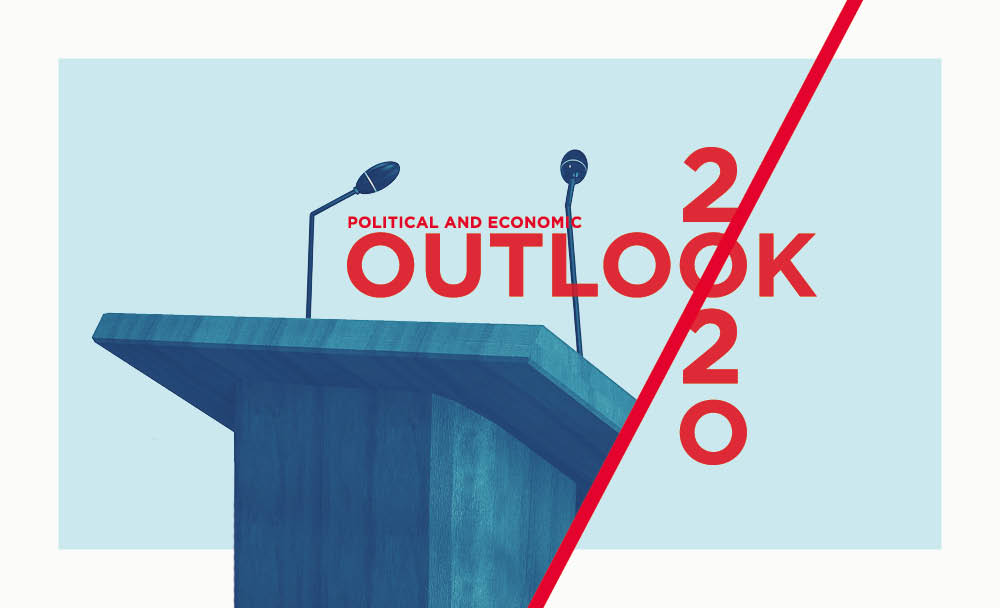 Change is the “new normal” – and in 2020, the real estate sector is likely to face the continuing effects of a global economic slowdown, trade wars, and the further polarisation of politics and an ongoing talent shortage. 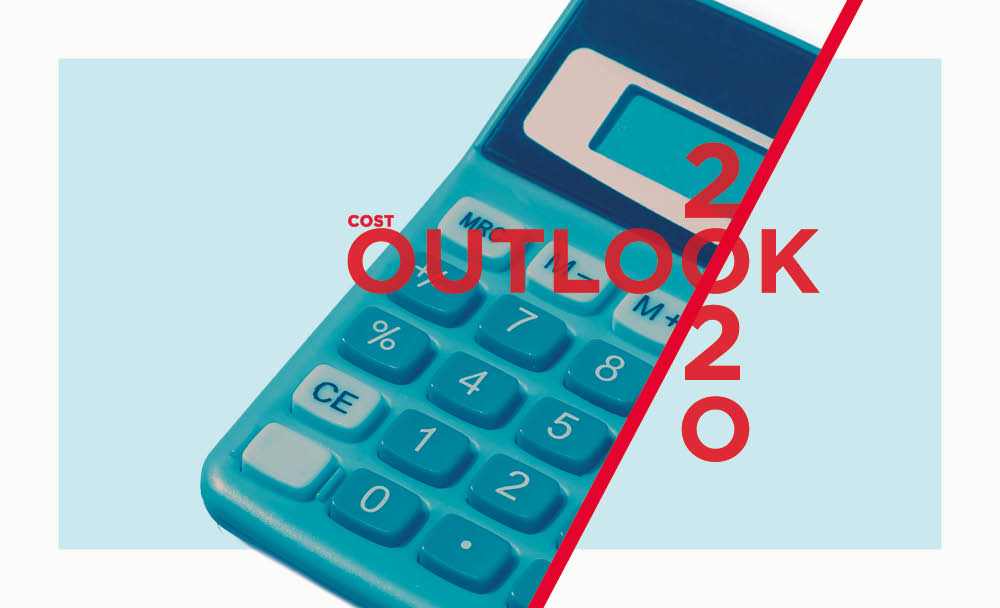 The construction industry is not typically thought of as a driver of change – and its buildings are still assembled in largely the same way they were 50 years ago. Now we're seeing tech solutions to address rising construction costs. 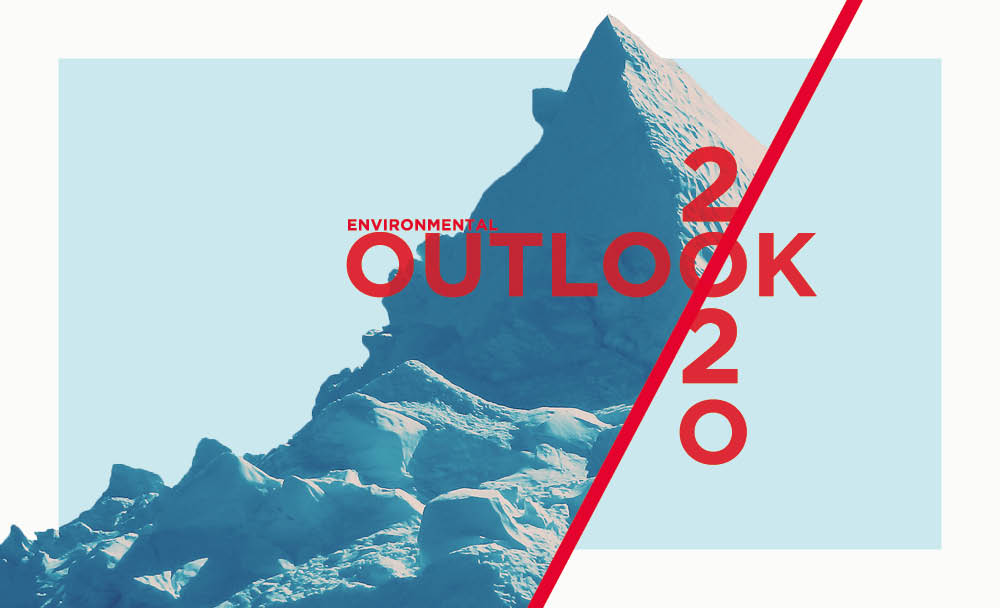 Currently, buildings are responsible for 40% of energy consumption and 36% of CO2 emissions in the EU, so it is critical that the real estate sector plays its part in helping achieve climate goals. 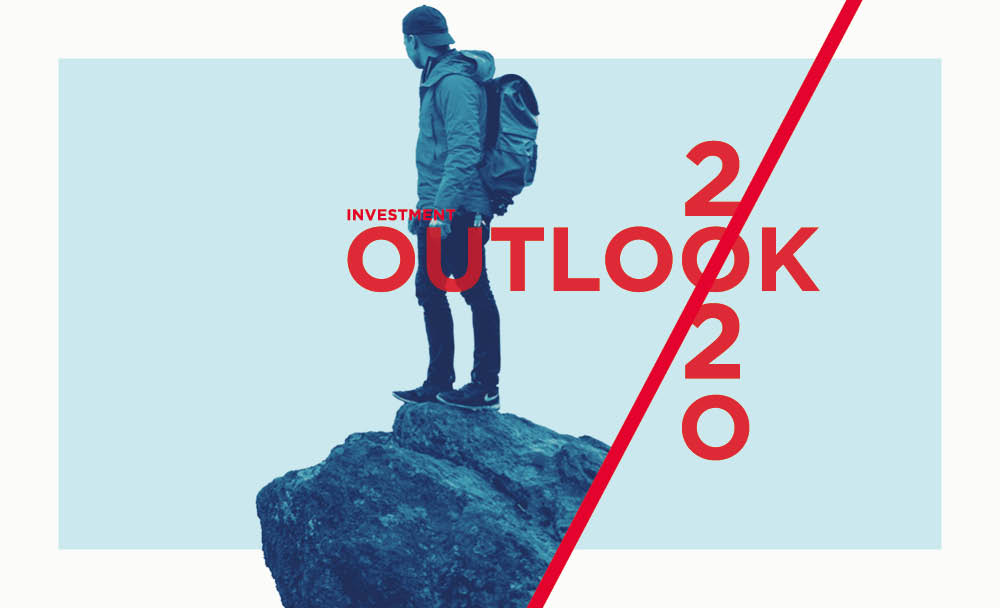 Who will be the risk-takers?

Although weak economic growth and historically low yields are likely to continue in 2020, there are still opportunities to seek higher returns – and an increasing number of investors are willing to try. However, any high-yield property asset will come with risks that need to be understood, so investment intelligence is more important than ever. In our new Investment Outlook Report, we take a look at the key trends in store for 2020, including:
Andrew Phipps • 03/12/2019 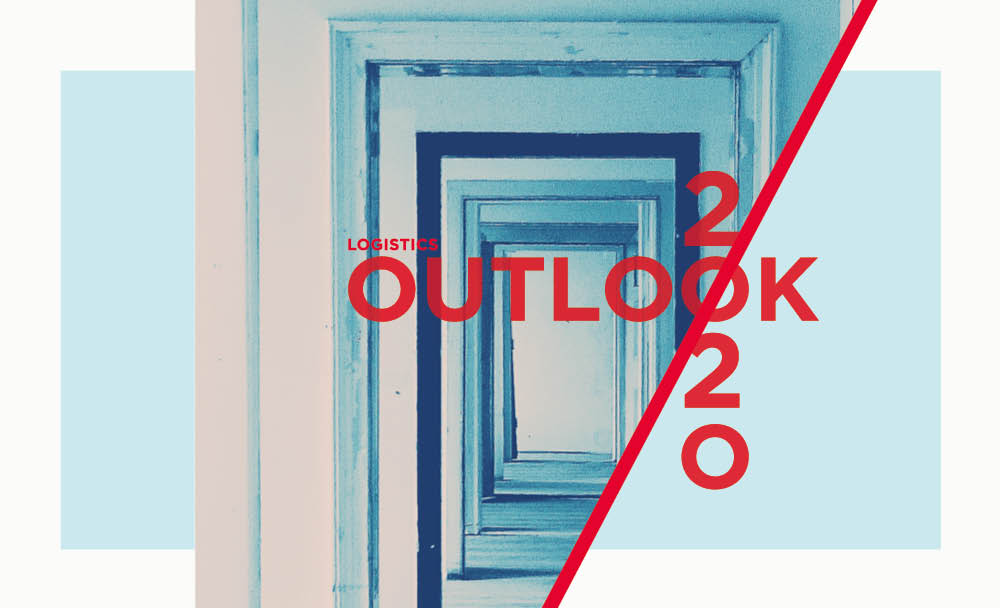 2020’s headline news is that logistics real estate will continue to be driven by key trends in e-commerce, technology, and labour availability.