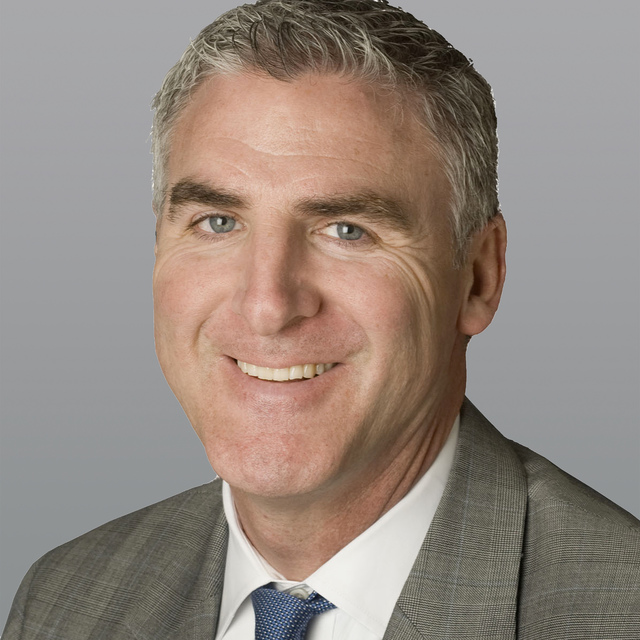 William A. Brown has been a member of Cushman & Wakefield New Jersey since August 1995. In January 1996, Bill was a member of a team specifically assembled to dispose of 350 locations for a major U.S. corporation. This project was completed within one year, resulting in substantial savings for Cushman & Wakefield’s client.

From 1996 through 2000, he was a member of the Lucent/Cushman & Wakefield account team managing transactions from Maine to Virginia. Lucent Technologies Inc. launched a separate company, Avaya Inc., in October 2000 and invited Cushman & Wakefield, specifically Bill, to spearhead Avaya’s transactions in three-quarters of the U.S., all of Europe, Africa, Latin America, and Canada. He also participated in the early planning phases of Avaya Real Estate (Avaya Inc.’s real estate subsidiary), helping create an efficient method of delivering complete real estate services to Avaya.

Prior to joining Cushman & Wakefield’s Parsippany, New Jersey office, he was an industrial broker in the firm’s San Francisco Peninsula, California office from 1986 through 1995. He has worked on a variety of leasing and sale assignments for clients such as Fisher Scientific, AMB, Equitable Real Estate, Deutsche Bank (then Bankers Trust), and Fila, as well as a variety of independent landlords and tenants.

The Offices at Liberty Corner