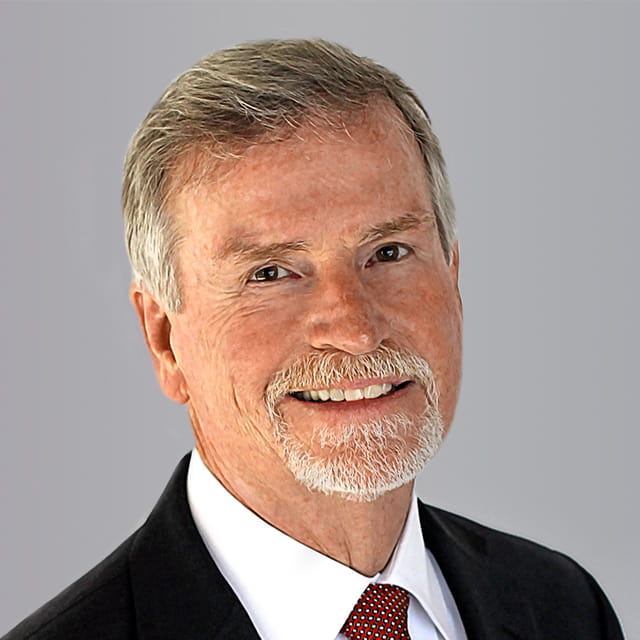 Bruce has been active in commercial real estate since 1977.  As Vice President and Sacramento Regional Partner of the Lee Sammis Company, a major commercial real estate development company based out of Newport Beach, Bruce’s duties included directing the marketing of the office and industrial products, acquisition of properties and overseeing the day to day activities of the 25 person staff. He joined Colliers International in 1987 and earned several awards during his tenure, including a Top Producer in the Colliers International Sacramento Office for ten years and a Top Producer in the United States for five of those years. Bruce specializes in office leasing and sales and is a partner in the Sacramento Region’s most dynamic and dominant office team, the Capital Region Office Specialists “CROS”. Along with the entire CROS Team, Bruce joined Cushman & Wakefield, in January 2011.   Bruce. has leased and sold over 21.3 million square feet of real estate in his 9 years at C&W.