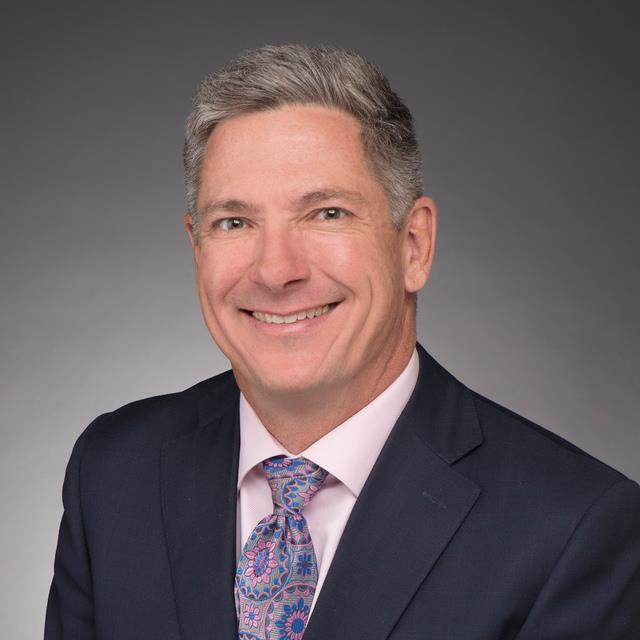 Mr. Toci and his team concentrate on the disposition of office and industrial assets throughout Greater Phoenix and Tucson, Arizona. Since 1998, Mr. Toci and his Phoenix team have listed, in escrow or closed 111 single asset and portfolio transactions comprising over 17.817 million square feet with total consideration of over $2.65 billion. The team enjoys a 98.8% trade-to-ask ratio. In 2005, Toci finished 51st among 11,000 C&W employees and 900 commercial sales professionals. His consistent sales performance over the previous three years was instrumental in his earning the distinction of Executive Director, a title held by only 85 C&W sales producers worldwide. His consistent sales volume and marketing successes were instrumental in his earning the 2000 through 2009 Achievement Award for top Capital Markets Producer for the Phoenix office of Cushman & Wakefield. In addition to being named the West Area’s (Phoenix, Denver, and Las Vegas) 2003 top Capital Markets Producer, Mr. Toci was the top overall producer for the Phoenix office of Cushman & Wakefield in 2003, 2004, 2005 and finished second in 2006, 2007, 2008, 2011 and 2012. In 2011 Mr. Toci was named one of the Top 100 Producers in America. Through the disposition of Esplanade I & II, which closed in May 2005 at $162.5 million, Mr. Toci and his team held the record for the largest dollar volume office sale, at the time, ever achieved in the state of Arizona. The successful execution of over 2.6 million square feet comprising in excess of one half a billion dollars in 2005 was paramount in the team receiving the 2005 NAIOP Investment Brokerage Team of the Year award. The team won the NAIOP Investment Brokerage Team of the Year award for 2006, for the second year in a row. In 2012, Mr. Toci was awarded the NAIOP Investment Broker of the Year award. In 2008, the team won the AZRE RED Award for Investment Broker of the Year for sales in 2007. The team was awarded the CoStar Power Broker designation in 2006 and 2008. Mr. Toci holds the coveted MAI designation. He is currently a full member in the Urban Land Institute (ULI) and was appointed to the Board of Directors of the Arizona chapter of NAIOP in 2003. He served two terms as Membership Chairman, was the 2006 Programs Chairman and was instrumental in growing the Arizona chapter to the sixth largest chapter in the country. In 2008, He Served as the NAIOP Chairman and led a 19-member Board of Directors that generated a net income of nearly $190,000. Mr. Toci is a graduate of Arizona State University and holds a current State of Arizona real estate brokers license. Mr. Toci and his team have executed investment sale transactions with each of the top three investment managers in the world (Clarion Partners, Prudential Real Estate Investors, RREEF). A partial listing of Mr. Toci’s other clients include: AmeriVest Properties; Berkadia, BlackRock Realty (formerly SSR); Carlsberg Realty; CarrAmerica Realty Corporation; Colonial Development; CONSECO; CS First Boston; CWCapital, Denali National Trust; DRA Advisors; EJM Development Company; Estes-Samuelson, LLC; First Industrial Realty Trust; Glenborough; Hannay Investment Properties; Hines; Investcorp International; KBS Realty Advisors; Koll Development Company; Lend Lease; LNR Partners, Lowe Enterprises Commercial Group; Mainstreet Capital Partners; MidFirst Bank, Morgan Stanley; Parkway Properties; Perini Land & Development; Principal Real Estate Investors, Rianco (former President of the Dial Corporation); Shea Commercial; The Muller Company; Torchlight Investors, Transwestern Commercial Services; UBS Realty Investors, and Wells Fargo Bank.