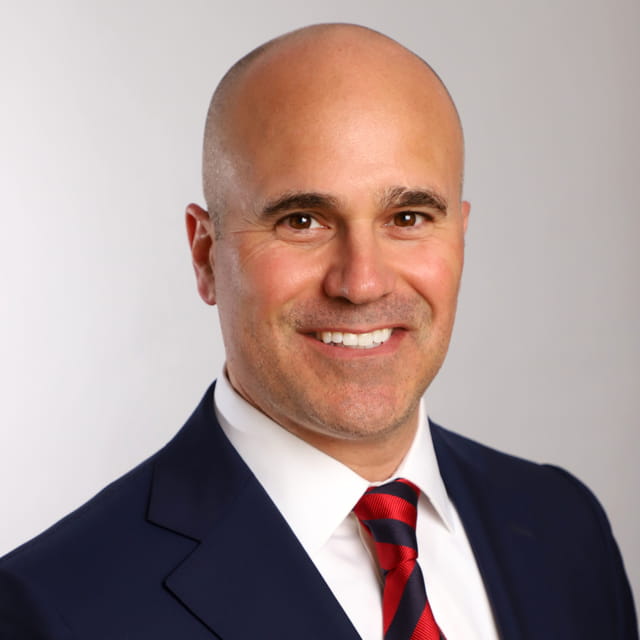 Erick Mazzoni is a Managing Director within Cushman & Wakefield’s Valuation & Advisory Group and is the Regional Manager for the Pennsylvania based Valuation & Advisory Group. His current responsibilities include the leadership and management of 18 professionals throughout the Pennsylvania, New Jersey and Delaware markets, 11 of whom hold the MAI designation, and complete a total of roughly 1,000+ valuations annually.Mr. Mazzoni began his career in 2004 with Cushman & Wakefield as a Junior Appraiser in the Philadelphia and northern New Jersey offices.

Erick is part of the Hospitality & Gaming, Office and Industrial specialty practice groups of Cushman & Wakefield. He has been the primary professional involved with the valuation of over $14 billion worth of real estate during his career on over 1,300+ appraisal and consulting engagements focused on hotels and resorts, office buildings, shopping centers, industrial complexes, apartment complexes and vacant land, all situated primarily throughout the Mid-Atlantic region. Most recently, Erick has focused on the valuation and consulting of hospitality related properties since 2014 having involvement with over 250+ hotels and resorts, collectively valued at over $4.5 billion.

Erick began his career in 2004 with Cushman & Wakefield as an Appraiser in the Philadelphia and northern New Jersey offices. In 2006 he joined Greystone Realty Advisors, a commercial real estate consulting and development firm based in Wilmington, Delaware, where he was a Senior Associate involved with consulting and hospitality development projects. In 2008, Erick rejoined Cushman & Wakefield as a Senior Appraiser within the Philadelphia office and was subsequently promoted to Associate Director during 2009, Director in 2010, Senior Director in 2011, Executive Director in 2015, and Managing Director of the regional practice in 2017.