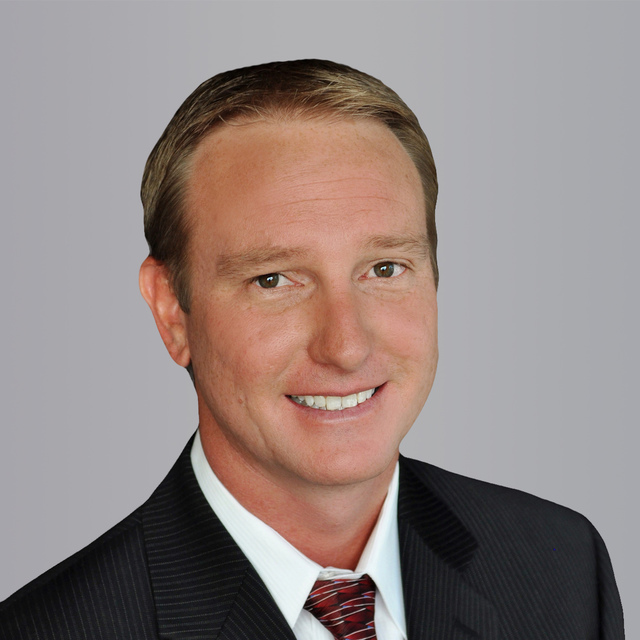 Jason graduated from Colorado State University in 2001 with a bachelor’s degree in Finance and Real Estate,
and is a Certified Commercial Investment Member (CCIM). He has worked in commercial real estate his entire
career, and has completed a wide variety of commercial transactions. Jason is a perennial top-producer with a
focus on office and industrial product types throughout the northern Colorado region. He is also very active in
the northern Colorado community. He has served as a board member for a wide variety of both for-profit and
non-profit community based organizations, having held the Chair or President position with many of these
organizations.