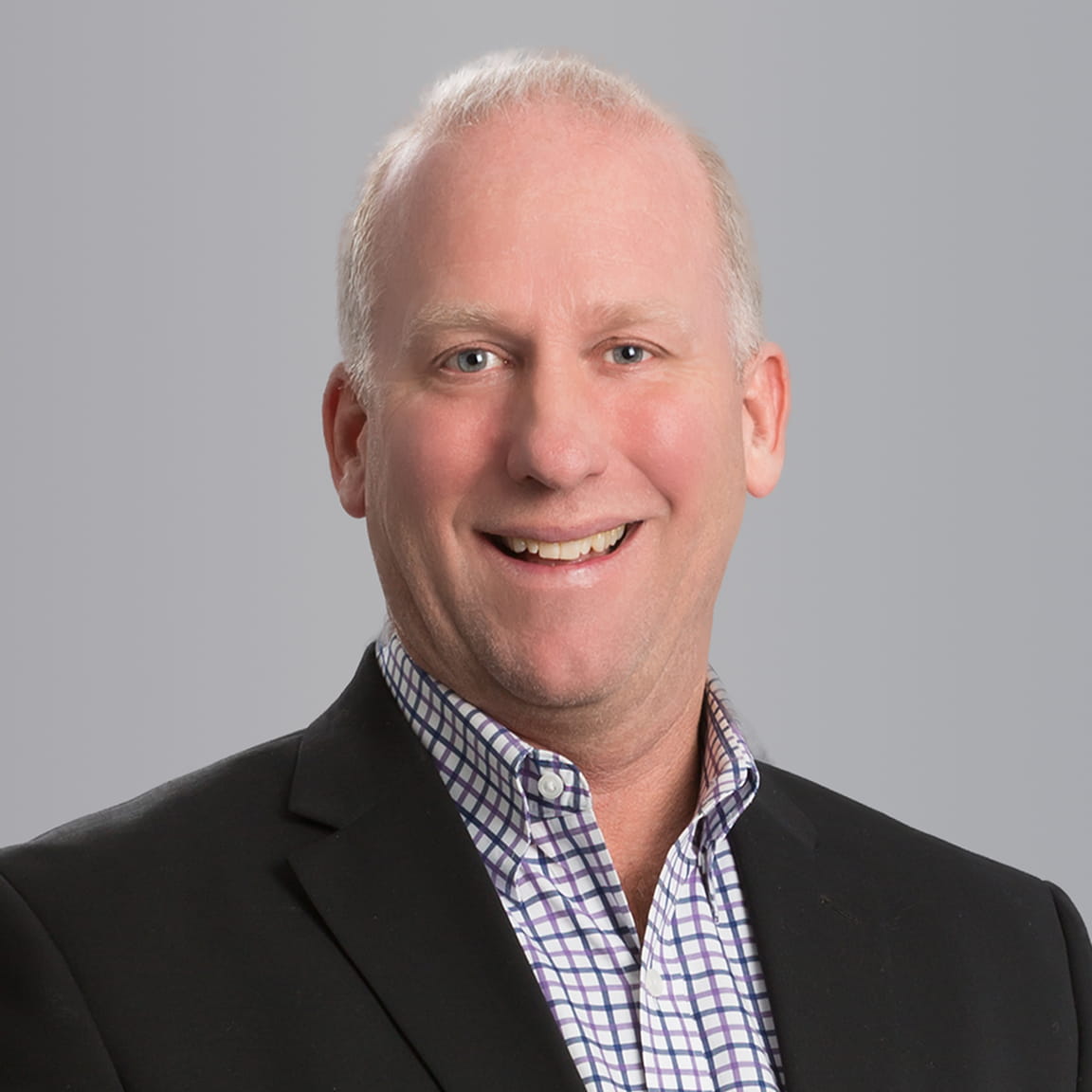 Jon Yanta joined Cushman & Wakefield in 1997 as a suburban commercial real estate specialist in sales and leasing. Jon is an enthusiastic, dedicated commercial real estate professional. He’s a strong believer in loyalty and teamwork, which has allowed him to build many long-term relationships over his 33+ year career. Jon’s clients rely on his trustworthiness and unstoppable drive to get the job done.

Before joining Cushman & Wakefield he worked at Koll Real Estate (formerly The Shelard Group), where he consistently received such awards as City Business 40-Under-40, Salesman of the Month, Top Five Club and the Brokerage Eagle Award. He began his career in 1986 with CB Commercial, where he received both the Rookie of the Year and AVIS awards.

Jon is a member of the Minnesota Commercial Association of Realtors (MNCAR), the National Association of Office and Industrial Properties (NAIOP). Jon is also on the Board of Directors of The Christopher Inn. An avid civic contributor, Jon and his wife Kalley have six children and they frequently speak on prayer, marriage issues and participate in community fundraising efforts. Jon continues to be active in the community with donating his time to church events and coaching youth soccer