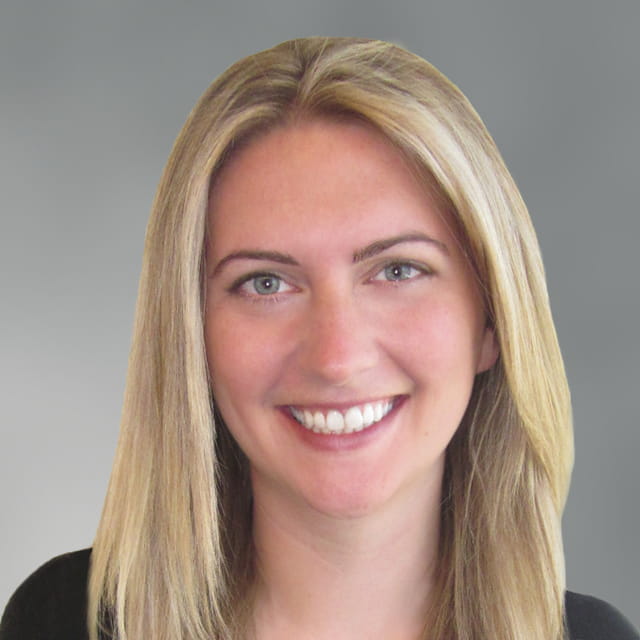 In the past thirteen years Kate has completed transactions in most major markets within the United States. Over her career Ms. Woodcox has been involved with a wide range of assignments including portfolio dispositions, investment sales, vacant building sales, national tenant representation, build to suits and land sales. Her current client list is extensive and includes some of the biggest and most respected names in the industrial sector, both regionally and nationally. Kate’s accomplishments include prior recognition as a Top 10 Broker within her office, a multi honoree of the firms Top 10 Under 5 years in Northern California, and she has been a nominee for CREW’s prestigious Emerging Leader award.