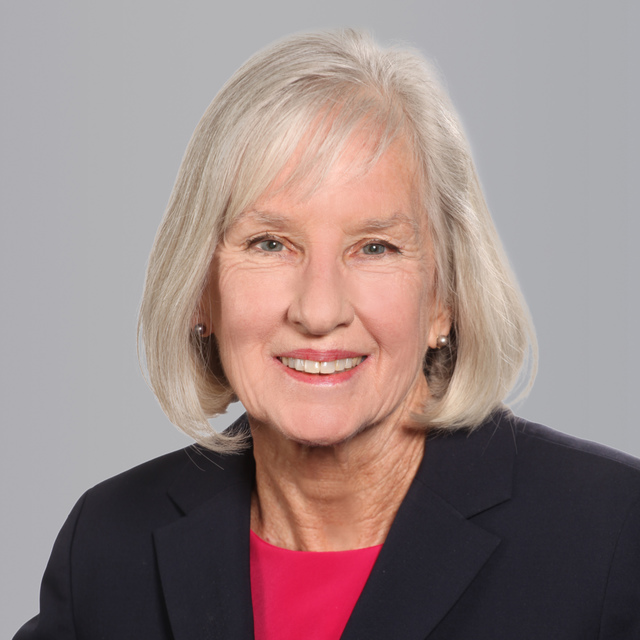 Margery has exclusively represented over 110 sellers of residential, commercial, hospitality, retail and industrial land tracts of various sizes, including a 366 acre mixed use commercial and resort property, a 48 acre mixed use office, retail and hotel tract, several parcels on South International Drive, a 170 acre business park, a 156 acre residential tract, and a 64 acre resort tract. Additionally, she has brokered the sale of a dozen hotels, several mobile home parks, and vacant buildings. She has sold numerous residential tracts of varying sizes.

Ms. Johnson received her undergraduate degree from Vassar College and also earned an MA at the University of Manitoba in Canada. She did additional graduate work at Yale University, where she was admitted to Ph.D. candidacy. Later, she earned the CCIM designation. Her interest in working with overseas investors led her to pursue the CIPS (Certified International Property Specialist) designation.

Ms. Johnson is a member of the founding Board of Directors of the Central Florida Commercial Real Estate Society, she served as president of that 400-member group in 1999. She has served on the Board of Managers of the local CCIM District Branch and is active in NAIOP (National Association of Industrial and Office Parks), ICSC (International Council of Shopping Centers), ULI (Urban Land Institute), CREW (Commercial Real Estate Women); the Metro Orlando Economic Development Commission, and Leadership Orlando. She has received many local awards as a top land broker and was named as a Woman of Influence by Real Estate Forum.

In Front of "The Grow"