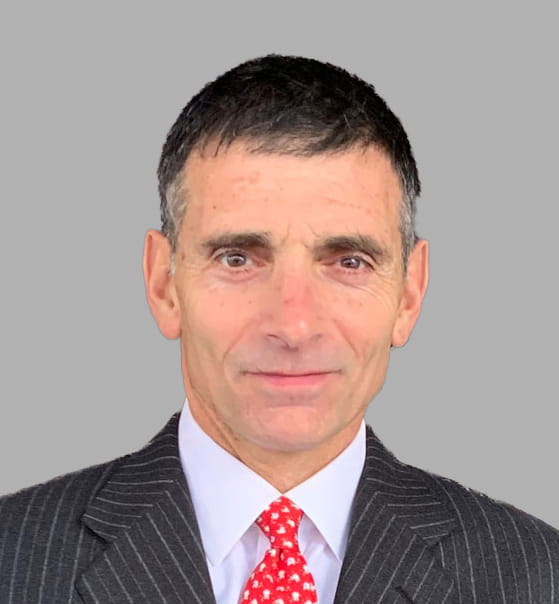 Mark S. Weiss joined Cushman and Wakefield, Inc. as an Executive Vice Chairman in January 2016 and having established himself as a leading commercial broker/advisor/tactician within the real estate industry in New York City. His range of experience and expertise includes successfully completing some of City's most noteworthy and complex transactions in leasing, sales and development.

Mr. Weiss is also a published author, having written an acclaimed book on the impact of breast cancer on the spouse of a breast cancer patient. He lives in Manhattan with his wife and three children.