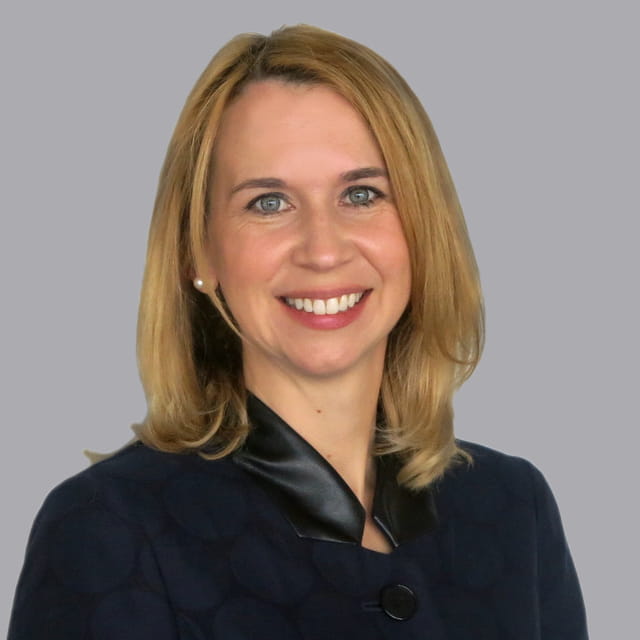 Ms. Kauffman joined the Los Angeles office of Cushman & Wakefield Western, Inc., in 1999. Prior to joining Cushman & Wakefield, Ms. Kauffman was with EDAW where she was a Land Use Planner. She worked with a range of private developers and public agencies on securing approvals for a number of significant projects in and around Washington D.C.

Ms. Kauffman is an Executive Director in the Valuation & Advisory group and is a co-leader of the Valuation & Advisory Multifamily Practice Group. Based in Los Angeles, the central focus of her work is the valuation of development sites and residential and special purpose properties. Ms. Kauffman specializes in projects with unique land planning and entitlement issues. She also advises clients on highest and best use issues and prepares market studies and feasibility analysis for land investment opportunities. Her focus is on urban infill development in Southern California.

Central to her practice is the valuation of Low Income Housing, New Market and Historic Preservation Tax Credits, bond financed properties, affordable housing, SROs and student housing. She has a keen understanding of the public/private partnership structures that are used to facilitate urban development and has appraised leased fee and leasehold positions in multiple ground leased assets throughout Los Angeles.