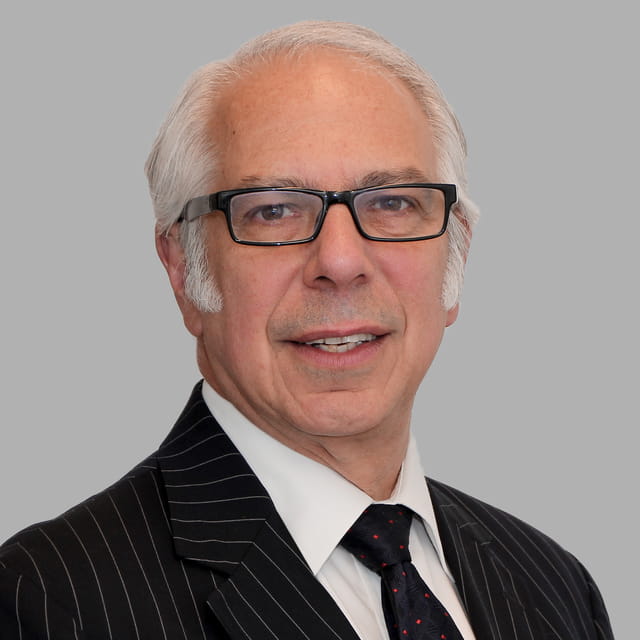 Mitch Arkin joined the firm in 1999 and is stationed out of the Headquarters office in Midtown Manhattan. He is a seasoned professional with a reputation for creatively solving complex transactions. His background in development began in 1983 on 767 Third Avenue with the William Kaufman Organization; continuing in 1985 on 750 Lexington Avenue with Cohen Brothers Realty Corporation and then in 1991 on Carnegie Hall Tower with Rockrose.
Mr. Arkin has almost 4 decades of experience focusing on office transactions in New York City and in the last 5 years with a focus on Long Island City, during which time he established a strong reputation amongst clients and colleagues. His in-depth understanding of the technical aspects of the physical plant and lease document along with the marketing and branding of an asset contributes to his strong advisory role with his clients.

An avid outdoorsman and musician, he spent several years in Bogota, Colombia and is fluent in Spanish. Mr. Arkin resides in Bedford, NY with his wife and children.

Some of Mr. Arkin’s career highlights include representing:

2015 – Industry City Associates in the transformation of an industrial warehouse complex in Brooklyn by leasing 55,000 sf to Time Inc.

2009 – Banco Santander Central Hispano in the renewal of Sentinel Real Estate Corporation for 70,000 sf in 1251 Avenue of the Americas, NYC

2008 – Beacon Capital Partners in constructing 25,000 sf of television studios for News Corporation at 1211 Avenue of the Americas, NYC

2007 – Brenan Beer Gorman Architects in negotiating a 31,000 sq. ft. lease for their relocation to the Empire State Building, NYC

2002 – Banco Santander Central Hispano in negotiating a lease termination for 50,000 sq. ft. with the United Federation of Teachers at 50 Broadway, NYC and in subleasing 125,000 square feet to three different tenants in three buildings in New York City on their behalf.