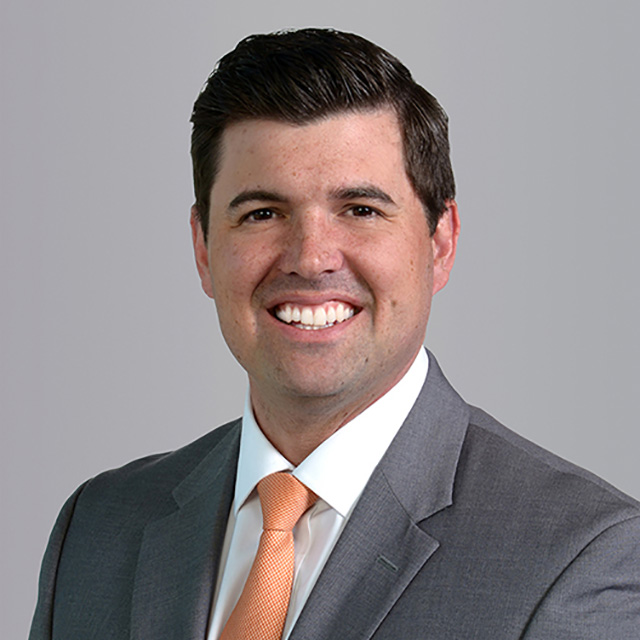 Ryan Searle joined the Industrial Services Division of Cushman & Wakefield in October 2019. He specializes in industrial properties throughout the Denver market. Ryan has six years of industry experience.

Since January of 2014, Ryan has been involved in numerous industrial and land transactions. He has represented local and institutional landlords in leasing large industrial parks. Prior to joining Cushman & Wakefield, Ryan was a Vice President at NAI Partners in Houston, TX. While at NAI Partners, Ryan was focused on growing the industrial leasing platform and developing long term relationships with institutional owners and developers. During his time in Houston, Ryan was completed more than 125 transactions including the acquisitions, dispositions and leases. Ryan has completed over 1,750,000 SF of deals in his career.

Scroll down to meet my team. 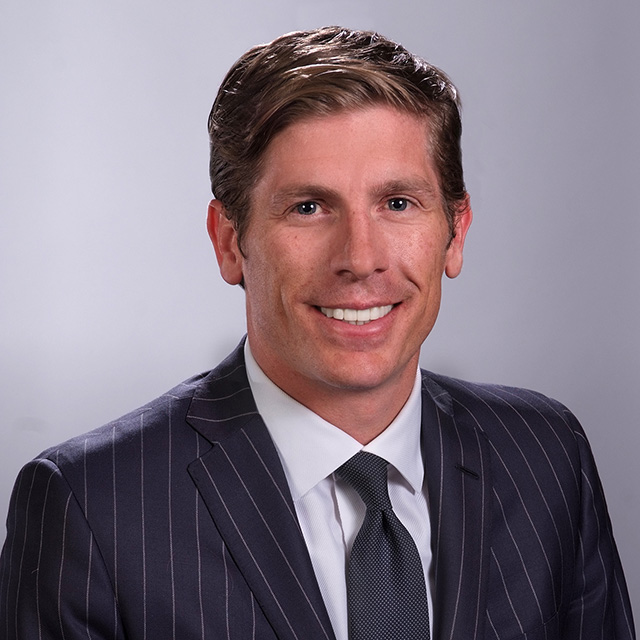 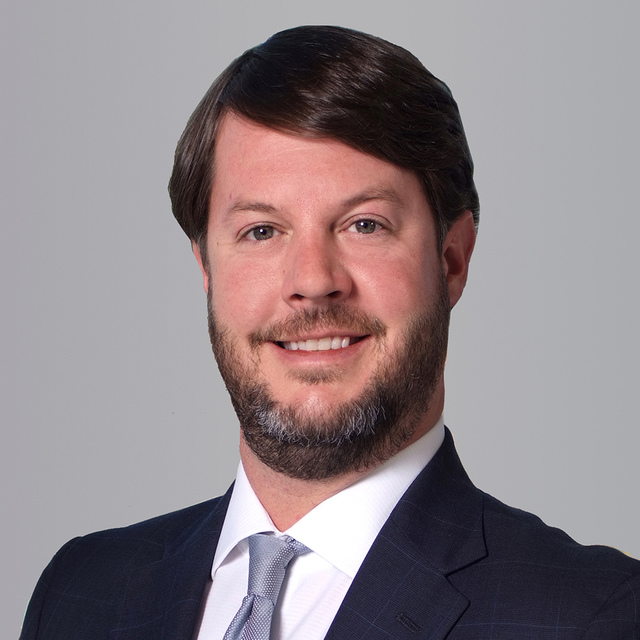 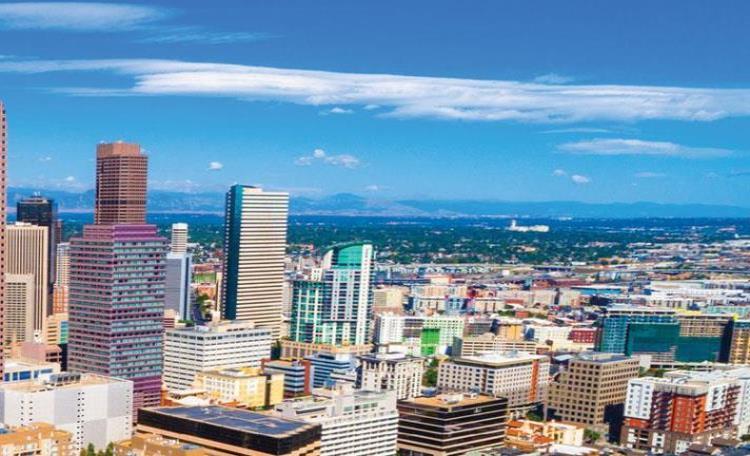 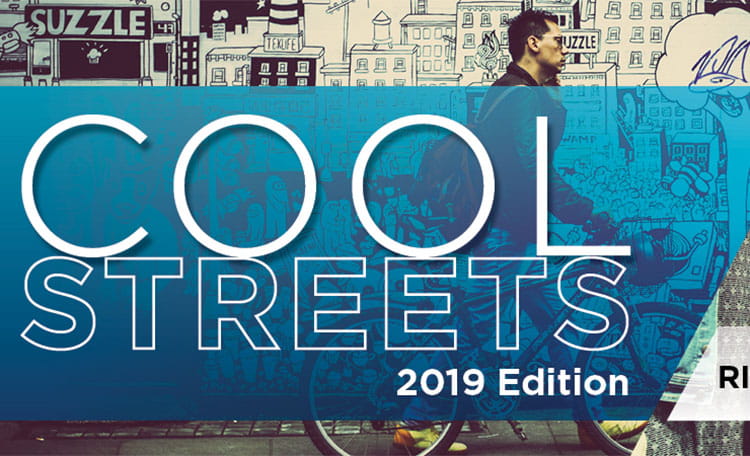 Rise of the 18-Hour Cool Street

Cool Streets are shifting from being a new crop of retail districts emerging in North America to something even further and wider.
Garrick Brown • 10/8/2019 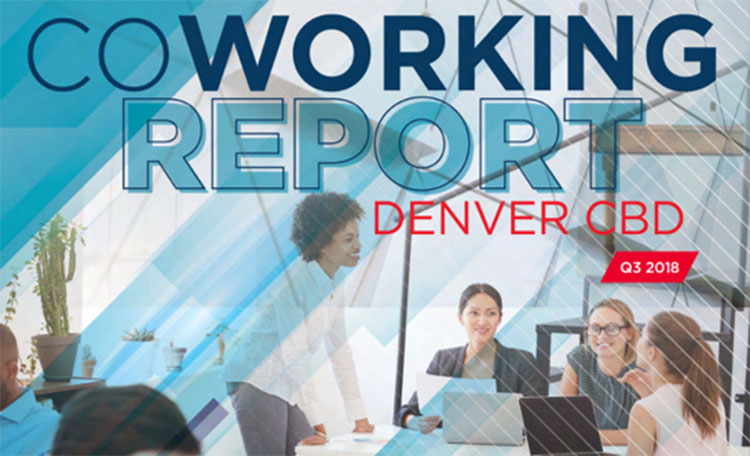