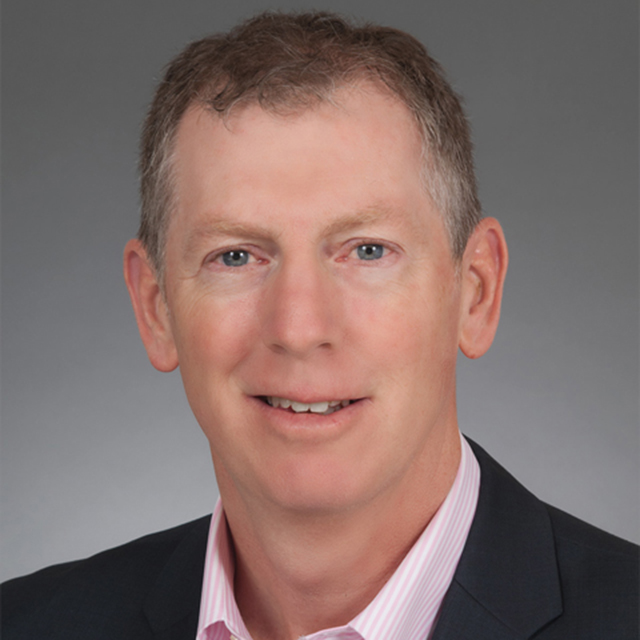 Ted has been in the real estate business for more than 18 years and has focused his efforts on the Cambridge/Watertown/ Inner Suburbs markets representing and advising corporate clients in the leasing of office and R&D space locally, globally and internationally. During this time, he has been involved in more than 400 leasing transactions.

Prior to Cushman & Wakefield, Ted was a partner at FHO Partners and an Executive Managing Director at Cassidy Turley. He has served on the board of the Commercial Brokers Association, and is on the board of Bio-Ball, an annual event that brings together Massachusetts Special Olympics and the Massachusetts Biotech community. Additionally, Ted is part of the Mass Biotech Council Economic Development Advisory Group.