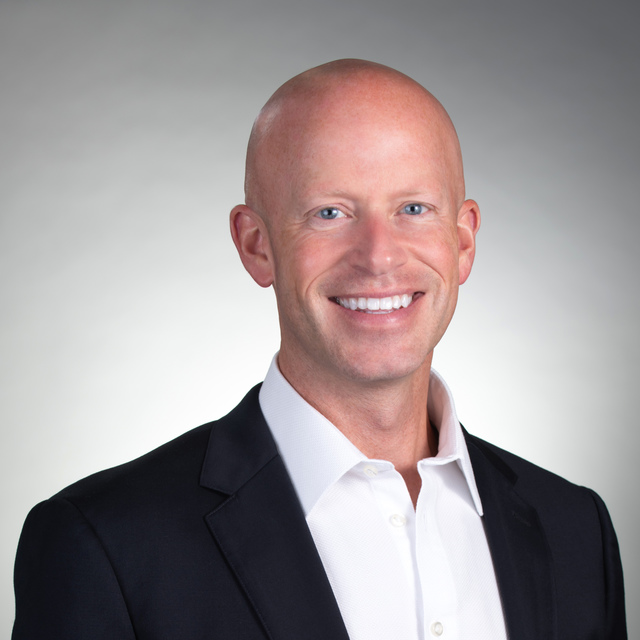 Terry Ohnmeis specializes in retail services. He provides project leasing of retail shopping centers and mixed-use developments in both urban and suburban markets. He also provides acquisitions, dispositions, and site selection, for both Tenants and Landlords.

Terry joined Cushman & Wakefield in April 2012. Since then, he has completed over 76 transactions representing over $50 million in value. Prior to Cushman & Wakefield, he was with Phillips Edison and Company for 5 years as a retail leasing specialist, focusing on value-added grocery-anchored shopping centers in over a dozen states. In his time with Phillips Edison, Terry completed over 60 transactions. During the height of the retail market downturn in 2009/2010, he executed 39 new leases, totaling 191,000 square feet and $10.5 million in revenue and was a consistent top-five producer in the company.