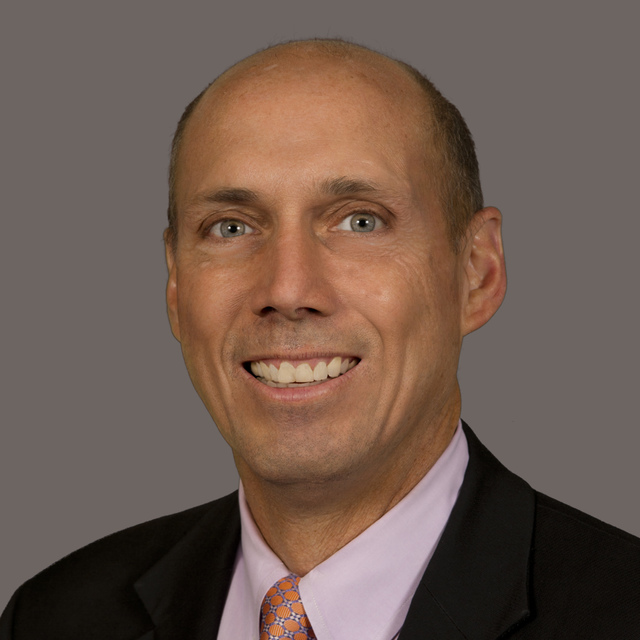 Tom currently serves on Cushman & Wakefield’s Capital Markets Group Executive Committee. Tom previously served on Cassidy Turley’s Board of Directors for 13 years until the sale to DTZ in January 2015.

Tom specializes in the sale of major investment transactions of industrial and office properties on a nationwide basis. Tom has been partners with Jim O’Connell, an investment specialist for over 27 years. In addition, he is partners with Mike Sullivan, an investment specialist, and Hank Davis, a retail specialist, along with six other members of their team. Tom focuses in capital placements throughout the United States, concentrating in the Midwest. Since 1983, Tom has completed more than 1,900 transactions totaling over 195 Million square feet valued at over $11.62 Billion.

He joined Cushman & Wakefield (formerly DTZ, Cassidy Turley and Colliers Turley Martin Tucker) in 2002 as a principal after nineteen years with CB Richard Ellis and their Institutional Investment Properties Group. He has been involved in completing some of the largest investment transactions in the history of both Colliers Turley Martin Tucker, and CB Richard Ellis prior to joining Colliers.