This article was featured by Inbound Logistics External Link.

Before a sci-fi thriller plays out in your head, think of this as a welcome invasion. In fact, from the 3PL executives charged with making their company’s operations more efficient and cost-effective to the associates on the floor who pick the orders, all are singing the praises of the ‘bot revolution.’ 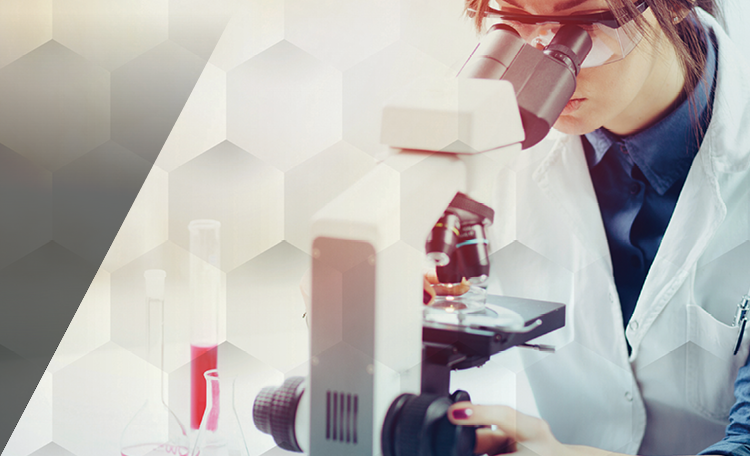 Innovative technologies and aging demographics are driving a wave of demand for R&D space, diagnostic centers and healthcare facilities.
2/5/2020

In the Opportunity Zone

It’s rare that a policy program aimed at low-income areas across the country garners extensive attention and capital.
David Bitner • 7/1/2019 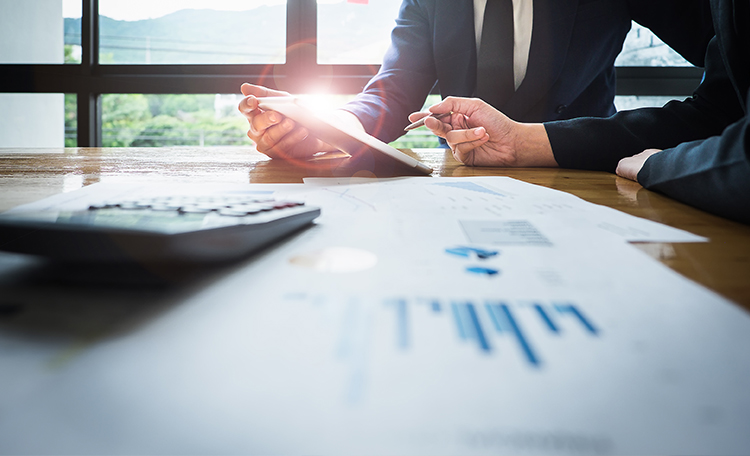 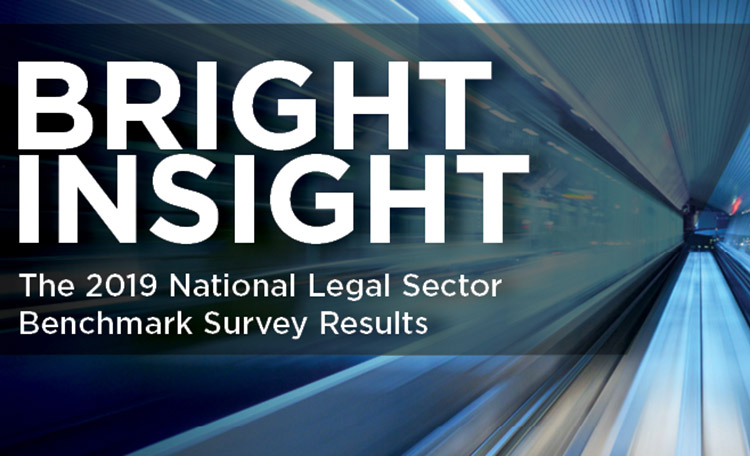