Michael Schaeffer is an Executive Managing Director and the Central Area Lead for Cushman & Wakefield’s Valuation & Advisory group, based out of Chicago. He is also the Practice Group Leader for V&A’s Industrial Practice. He is responsible for leading the Midwest Region and U.S. Industrial practice, comprising over 100 professional staff members. 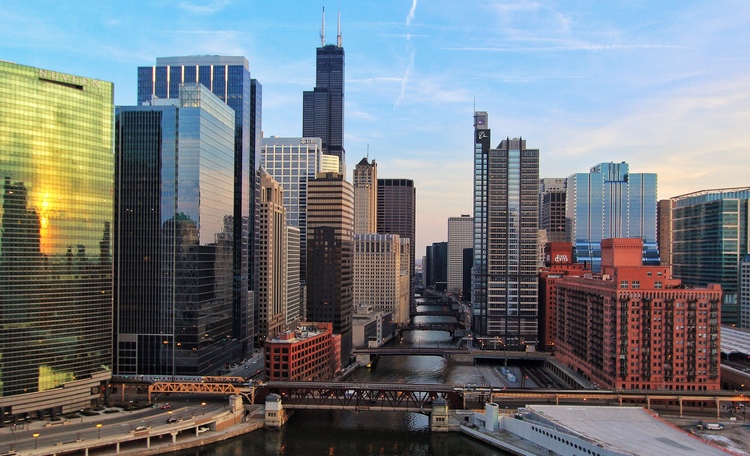 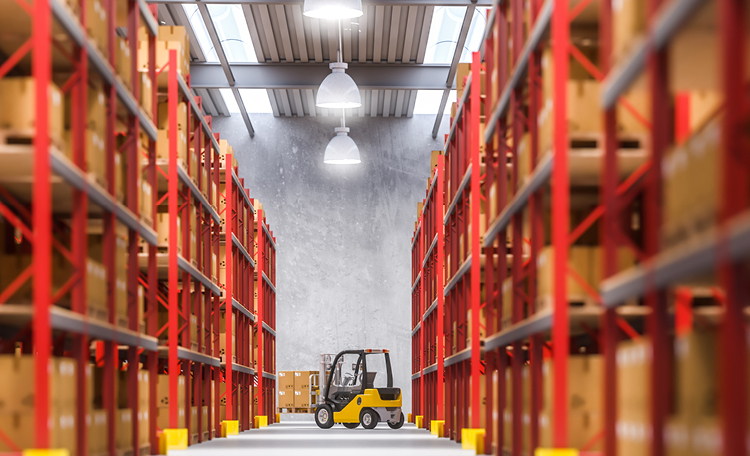 What's Next for Industrial Investors—Spring 2021

Learn about our findings across asset types and geographic markets, and for insights into the risk factors influencing investor decisions.
Mike Schaeffer • 3/16/2021 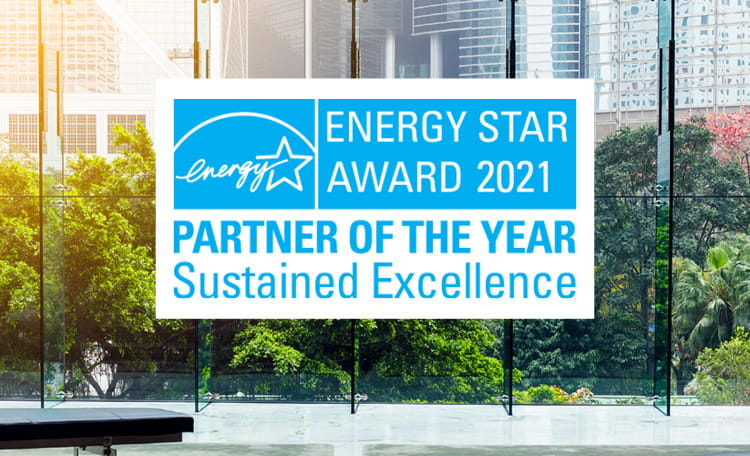 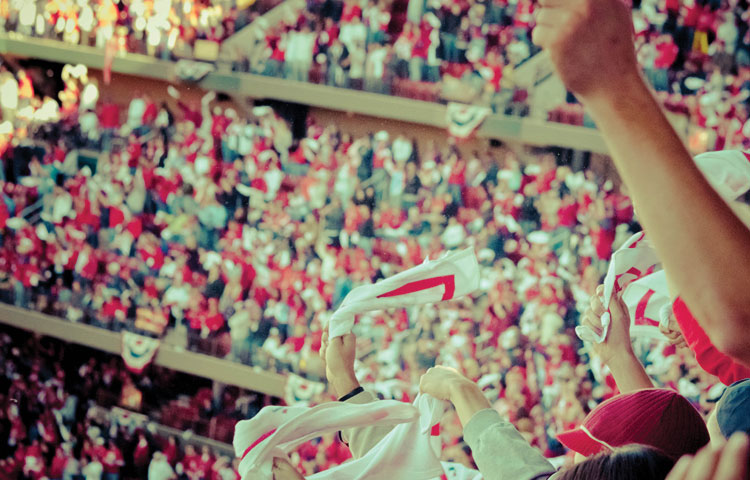 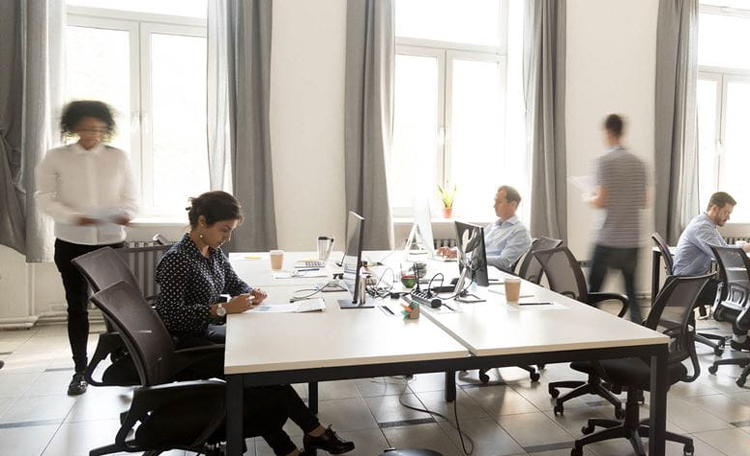