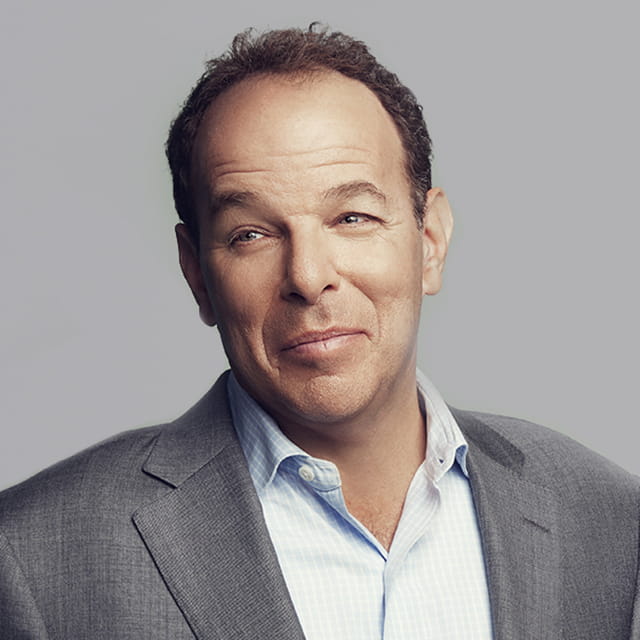 Since the beginning of his real estate career in 1985, Douglas Harmon has been a prominent leader in New York City and a trusted advisor on the international real estate scene. Mr. Harmon has handled most of the world’s largest, highest-profile and record-setting transactions over the last three decades. Douglas Harmon has sold both the largest office and residential transactions in history. Mr. Harmon is also the current record holder for several of the highest dollar per square foot achieved sales across multiple asset classes. Headquartered in New York City, Mr. Harmon is Chairman of Capital Markets at Cushman & Wakefield. Prior to joining Cushman & Wakefield in late 2016, Mr. Harmon was a Senior Managing Director and member of the Management Committee at Eastdil Secured, where he worked since 1993. In his first three years at Cushman & Wakefield, he led the charge on $40 billion of sales and recapitalizations. Mr. Harmon has executed over $200 billion in total transactions since 1996.

Mr. Harmon’s real estate transaction experience is broad and extensive, with a resume that includes well-known office properties like the Sears / Willis Tower, the Bank of America Center in San Francisco and the GM Building; to major residential assets such as Peter Cooper Stuyvesant Town, Starrett City, Parkmerced, and The Apthorp; to iconic hotels such as the Waldorf Astoria and the Chelsea Hotel. Furthermore, Mr. Harmon has been a pioneer in transacting in what are now Manhattan’s most exclusive submarkets. Just a few examples include the Chelsea Market, Google’s NYC Headquarters (111 Eighth Avenue), the Starrett-Leigh Building, Time Warner Center, The Toy Buildings, 10 and 30 Hudson Yards, 1515 Broadway and 1 Liberty Plaza.

Mr. Harmon holds an MBA from the Anderson Graduate School of Management at UCLA and a BA from Brown University.

He is a longtime Board Member of the New York Stage and Film Company, a not-for-profit dedicated to the development and production of new works of emerging and established artists for theater and film. He also serves on the advisory board of Caravel Management, LLC a New York-based emerging and frontier markets investment firm.