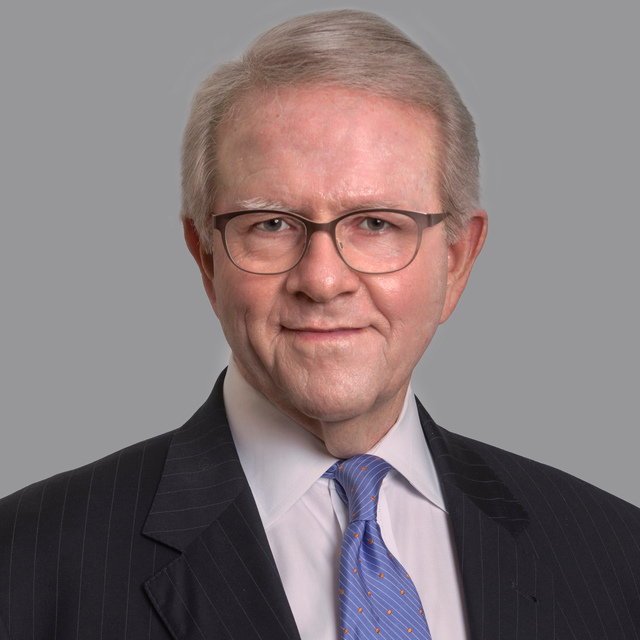 Lyman Aldrich is Executive Vice President of International Advisory Services at Cushman & Wakefield | Commercial Advisors, LLC. His focus is to develop business opportunities with international companies in the midsouth region.

Lyman D. Aldrich began his career with First Tennessee Bank in Memphis in the late 1960’s and in 1976 he resigned as Vice President to found Aldrich Investment Corporation, which was involved in real estate development in the mid United States. Through this company, Lyman is credited with the developing one of the first condominium projects in the renaissance of downtown Memphis in 1979 as well as many other downtown real estate projects in the 70’s and 80’s. Approximately $12 billion has now been invested in downtown Memphis since that first development.

In 1976, Mr. Aldrich began his interest in international affairs and business and he founded the Memphis In May International Festival. Mr. Aldrich is Chairman Emeritus of the Festival and served as its 1st and 24th president. In 1997, Mr. Aldrich joined the firm of Financial Solutions Worldwide, LLC as one of its three partners and served as the Senior Partner for real estate matters.

Throughout the years Mr. Aldrich has been involved in various organizations and activities in Memphis. A few of these include: co-founder and the first Chairman of the Board of Regents of the Memphis School of Banking (renamed Barret School of Banking) and was elected Director Emeritus, the first Chairman of the Memphis Chamber of Commerce Economic Development Council, former board member of the Memphis Chamber of Commerce, and member of the Presidents Council at Rhodes College.

In 2012, Mr. Aldrich was inducted into the Beale Street Walk of Fame and was awarded a brass note on Beale Street. In November 2015, the Memphis City Council honored Mr. Aldrich by naming Wagner Street in downtown at Beale St. “Lyman Aldrich Lane.”