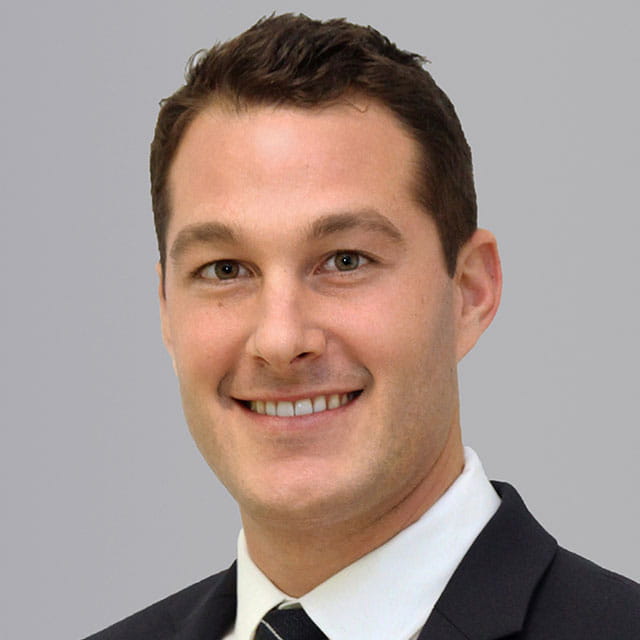 Alex Lagemann joined Cushman & Wakefield in January 2017 and brings with him an eclectic and unique background in entertainment, design, athletics, and entrepreneurship. After graduating from UC Berkeley, where he excelled at Wide Receiver on Cal’s football team, he formed his band, Radical Something, in 2011. The group became an established global brand, touring internationally and through all 50 United States, and releasing 7 studio albums. As the band’s founder and creative director, Alex also negotiated and executed partnerships with HBO, FOX, ESPN, and MTV.

Alex has over 15 years of experience in graphic design and has a diverse portfolio of work experience that includes web design, digital video production, and social media consulting. He has worked professionally as an actor/model and was cast as the male lead in Mark Burnett’s and FOX’s 2017 primetime show, “Coupled”.