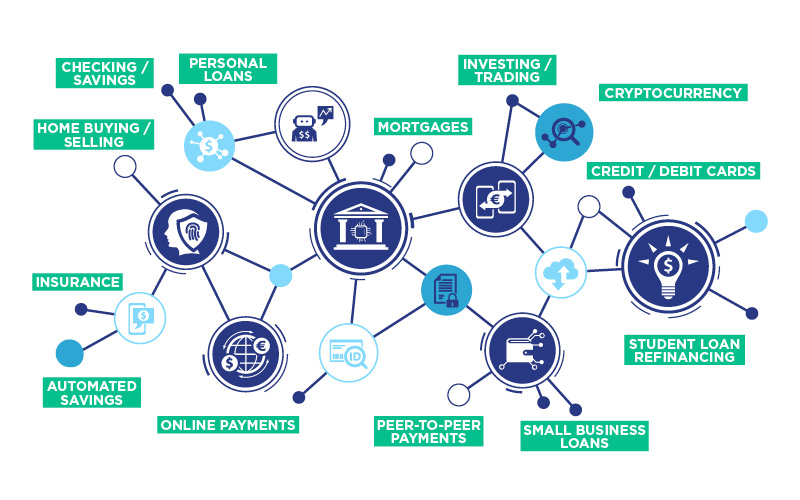 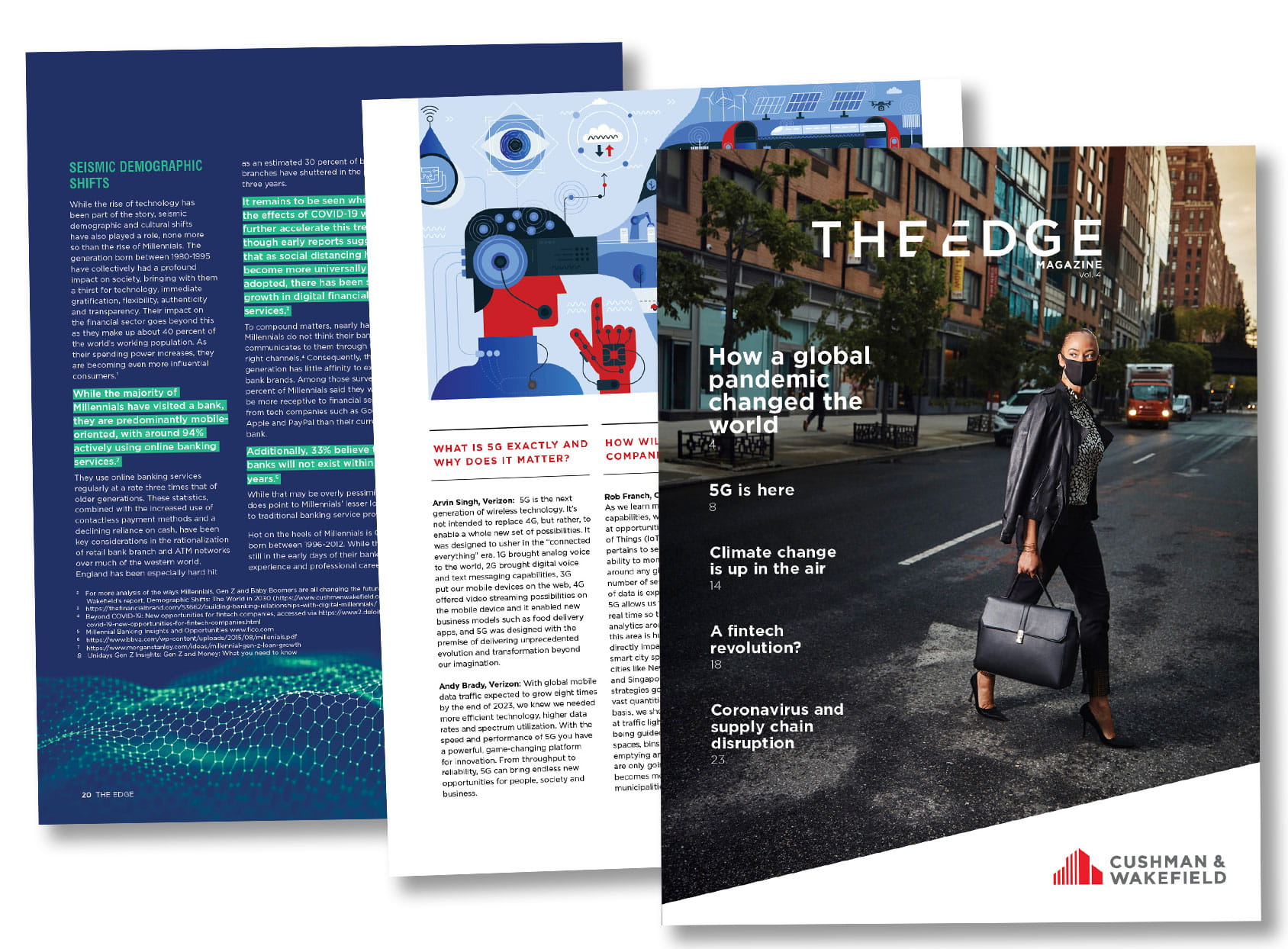 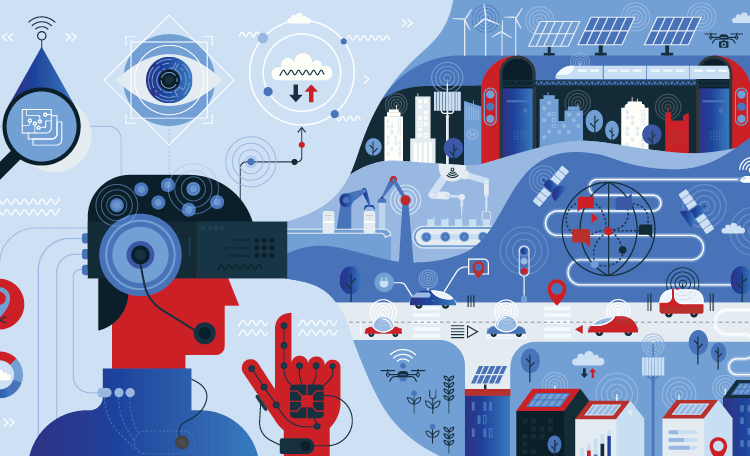 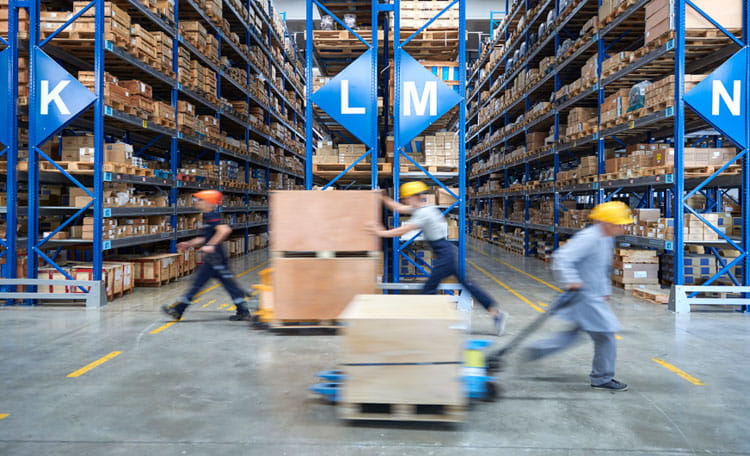 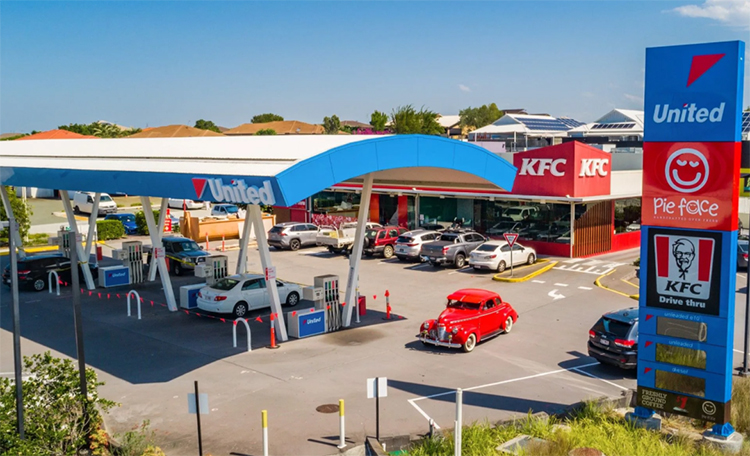 Cushman & Wakefield’s National Investment Sales Team has been appointed to sell a portfolio of alternative investment assets across New South Wales, Queensland and Victoria, that are expected to sell for a total of approximately $60 million when they go under the hammer on 10 December in Sydney.