The summit, which provided an inside look at the East Bay region’s commercial market and future of its urban economy, took place the morning of April 3 at the Elihu Harris Office Building Auditorium in downtown Oakland and attracted an audience of several hundred. 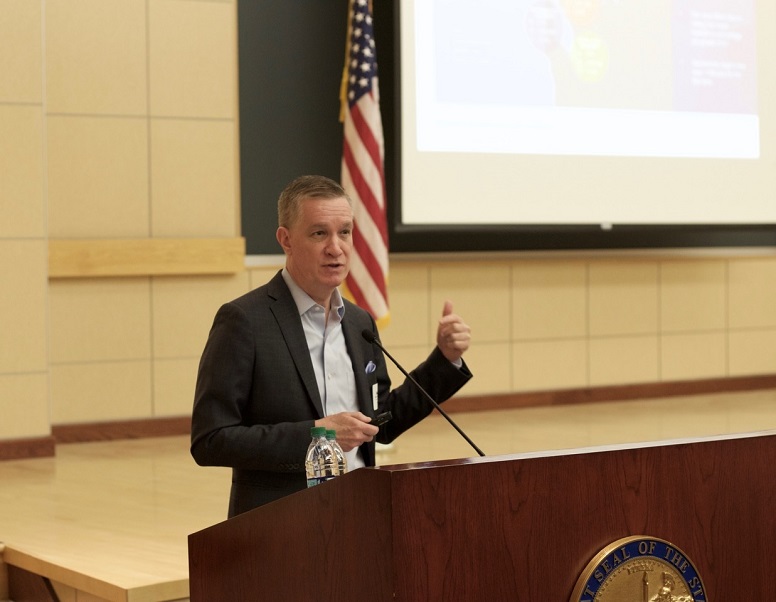 Robert helped to provide an insightful update on the state of the commercial market sectors across Northern California along with a deeper dive into Oakland. Among some of his key takeaways:

NorCal: NorCal / Bay Area economy more interconnected than ever before; Markets across the region experiencing unemployment at record low levels; Tech wants to expand further – it’s about the talent!; Younger population looking for mixed-use live / work / play environment whether in the CBDs or suburbs; Cost of living is the highest in the US; Transit is challenging; Social issues abound; In-migration has slowed; An eventual slowdown – driven by global and national issues - doubtful driven by any major tech disruption.

Oakland: Physical and psychological change in Oakland – you can “see” the difference; Four office developments will open by early 2020 in the CBD including 601 City Center; New residential development popping within the core PLUS bars, restaurants and hotels; Investors looking for long-term holds putting the market on the radar of most everyone; Convenience to San Francisco; Core CBD transit-oriented development at its best.

Robert’s full slide presentation can be found on the Chamber homepage here.

There were also several other topical guest panelists that speak on the local community and who represented several companies and organizations in the region, including Holland and Knight, iamLocal.io, Impossible Foods, Oakland Athletics, San Francisco Chronicle and WeWork.

Founded more than one hundred years ago, the Oakland Metropolitan Chamber of Commerce remains one of the most influential forces in local government and regional economic development. The mission of the Chamber is to secure the economic future of our community, and to enhance the quality of life in the City of Oakland. For more on the Oakland Chamber of Commerce, visit http://www.oaklandchamber.com/ 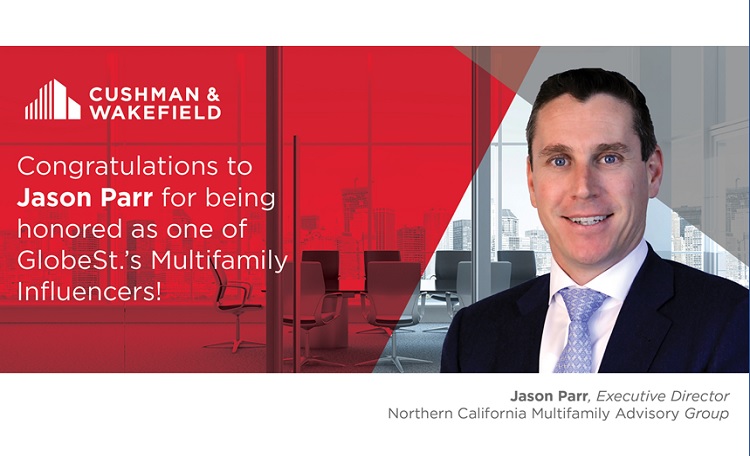 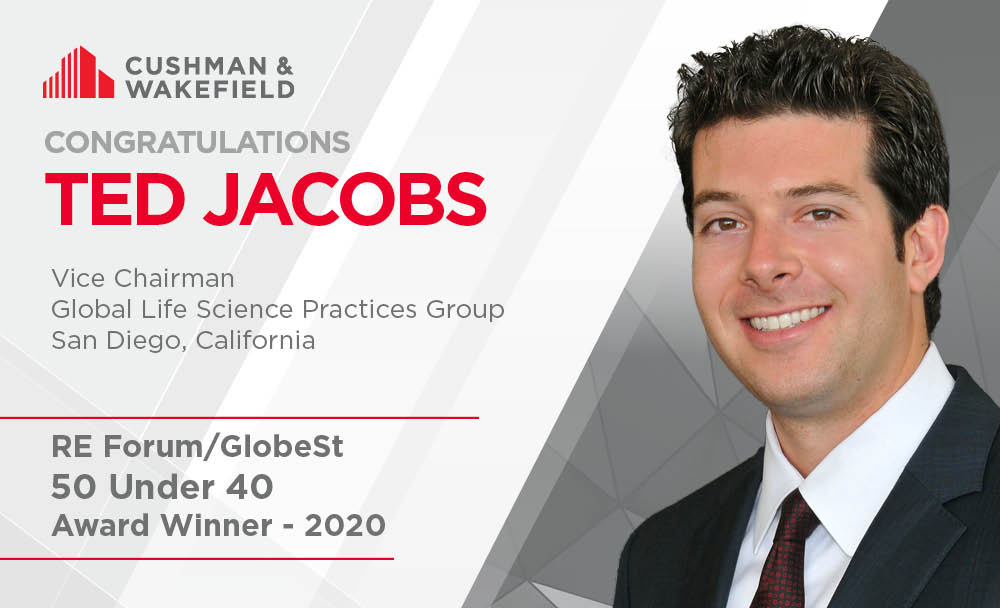 Cushman & Wakefield proudly congratulates Ted Jacobs, Vice Chairman in San Diego for being named to RE Forum/GlobeSt’s national Fifty Under 40 list for 2020 for his outstanding work in the life sciences sector
Joshua Deale • 10/16/2020 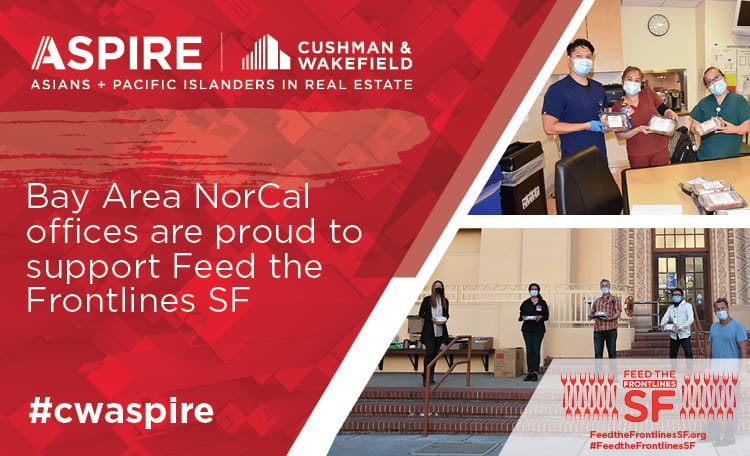 In an effort to support the courageous Bay Area heroes on the frontline who are providing much needed support and care for others, and who also continue to put the health and safety of those in their community ahead of their own, Cushman & Wakefield has joined together with Feed the Frontlines SF.
Joshua Deale • 10/1/2020