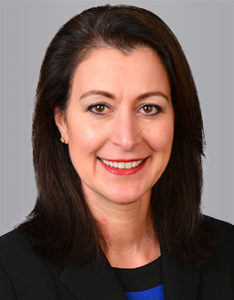 Betty, Managing Principal of the Downtown office, has pledged herself to a three-year commitment to serve as President-Elect in 2020, President in 2021 and Past President in 2022.

Q: How long have you been an active member of CREW New York? What inspired you to join?

I joined CREW New York in 2014 because I was intrigued by the group’s mission statement. As an Iranian-born woman who moved to the United States as a child, I have always been passionate about diversity and inclusion initiatives, as they have been a major part of my life. I think representation is crucial and I am really excited to have been voted President-Elect of a group that works so diligently towards the advancement of women who work in commercial real estate. I have found a community in CREW New York and for that, I will be forever grateful.

I have been actively involved with CREW New York since joining five years ago. Right now, I’m on the board of directors, am the head of the Legacy Leaders Committee and am heavily involved with the group’s diversity and inclusion initiatives. I’ll continue these responsibilities until I step into the role of President-Elect in 2020 to shadow the next President. Then in 2021, I will be President until 2022, when I will step into the role of Past President to mentor and assist the next President. I’m probably most excited about helping oversee and guide CREW New York’s initiatives. I’m also ecstatic to be a mentor to young women and help them develop their leadership skills.

Q: Do you have any advice for women working in commercial real estate?

I think the greatest piece of advice I could give is to surround yourself with people who will make you a better version of yourself. I feel that part of the reason I have been as successful as I have is because I have surrounded myself with hardworking women who push me to continue growing both professionally and personally. CREW New York is a fantastic resource and I would highly recommend attending an event and meeting some of the incredible women I am so grateful to know. 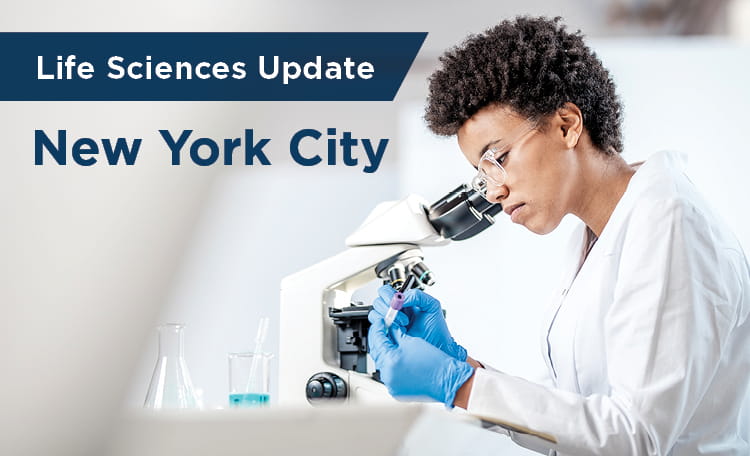 Cushman & Wakefield’s Environmental, Social and Governance (ESG) team breaks down the NYC Climate Mobilization Act and how our ESG and engineering professionals can help pave a roadmap for legislative compliance.
Kevin J. Smith • 12/7/2021 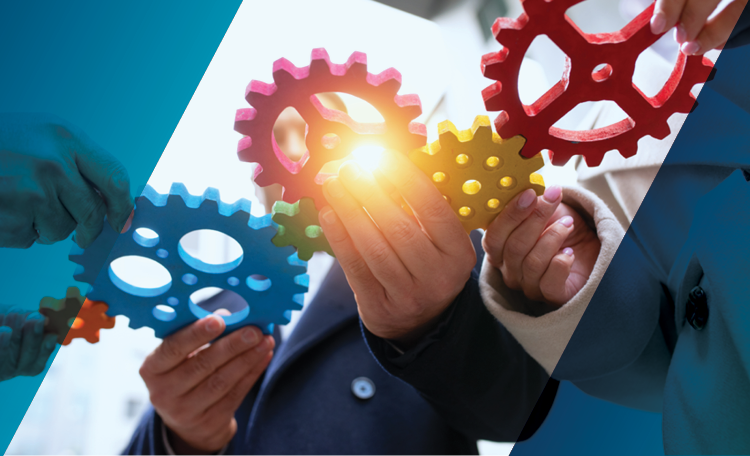 Leveraging Mergers and Acquisitions with Incentives

A company merging with or acquiring another firm should make sure to perform its due diligence with regard to previously granted incentives before entering into the transaction.
Jason Lake • 10/2/2020