Charlotte continues to separate itself as a bright spot in the middle of the Southeastern U.S. 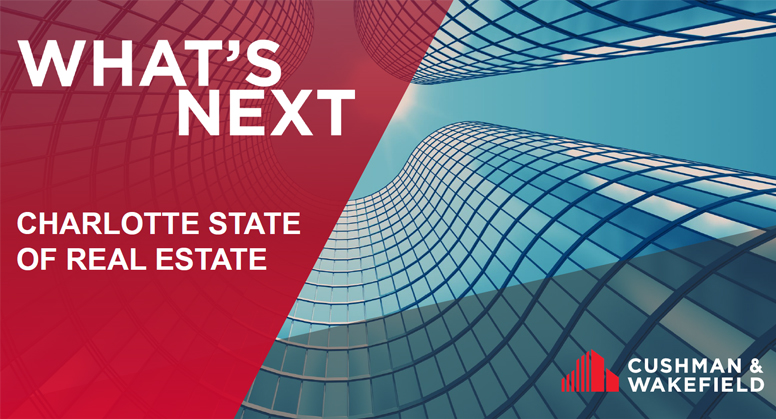 Buoyed by its central location along the Interstate 85 corridor, lower-than-average cost of doing business, historical business leadership in the finance industry paired with more recent growth in the technology and FinTech sectors, and attractiveness to college-educated talent, Charlotte has experienced strong growth in population, jobs and real estate fundamentals.

No doubt there are many questions facing city, business and real estate leaders today. What can we expect from the economy in 2020? Is the real estate market slowing down across the U.S.? How about here in Charlotte? Which trends will drive the future of Charlotte and its real estate market? These questions and many other topics were covered during Charlotte’s 13th Annual Outlook on the Commercial Real Estate Market hosted in January by Katten Law and Cushman & Wakefield.

While the global and U.S. economies have been fraught with uncertainty over the last couple of years, growth has continued to be positive, while muted in some places. The current expectation is that 2020 will offer a soft landing for the U.S. economy, with GDP growth in the 2% range. In a recent research briefing, Oxford Economics echoed this slow, but steady sentiment stating that “world GDP growth will stabilizse in 2020 – but at a very moderate pace.”

In the meantime, Charlotte continues to separate itself as a bright spot in the middle of the Southeastern U.S. Buoyed by its central location along the Interstate 85 corridor, lower-than-average cost of doing business, historical business leadership in the finance industry paired with more recent growth in the technology and FinTech sectors, and attractiveness to college-educated talent, Charlotte has experienced strong growth in population, jobs and real estate fundamentals.

A few key numbers that came up during the event include: 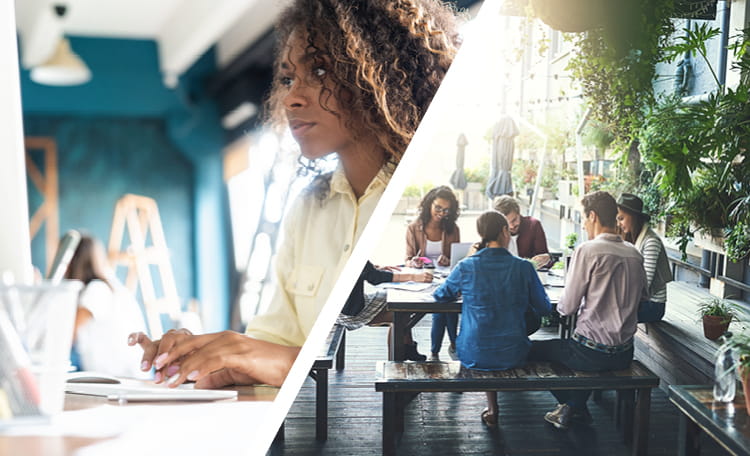 Talent on the Move: Where People Live & Work After COVID-19

All of this discussion about the pandemic creating large permanent shifts in terms of where people will live and work post-pandemic is overstated or at least premature.
David Smith • 5/12/2021 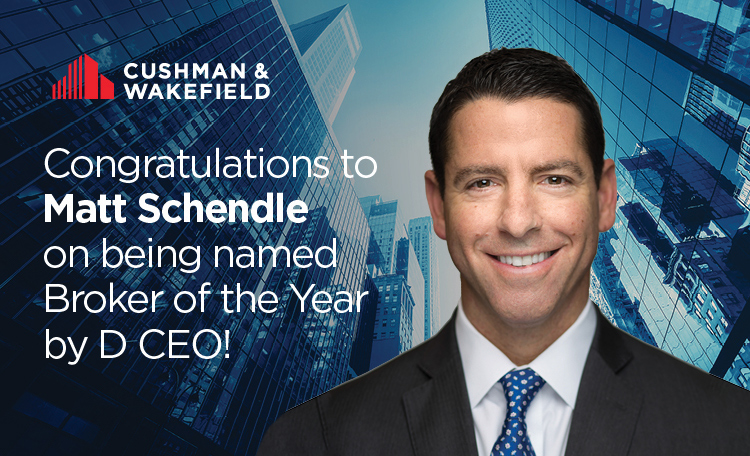 Matt Schendle, Executive Managing Director and leader of the Office Agency Leasing practice in Dallas, has been named the Broker of the Year by D CEO Magazine, an annual award which honors a leading local executive.
Savannah Durban • 5/10/2021