Bay Area IPOs were rampant in 2019 while venture capital funding was powerful though not quite up to its record-high level in 2018.Still, this region far outpaced every other in the United States in both categories.

Many of you are likely familiar how the mega IPOs have thus far turned out with nine of the 15 largest by companies in the Bay Area recording declining stock prices since their initial offering day. Linked here in the Newsline are two placemats with far more detail on IPOs and venture capital with much of the information--– largely courtesy of our friends at PitchBook—focused on the Bay Area but also comparing this market to other core regions around the country.

There remains a LOT of dry powder out there and fundraising remains healthy though slower compared to the past few lofty years. This isn’t terribly surprising considering those late-stage venture capital- funded companies that went public in 2019.

Meanwhile, in other news, there’s an election in just over a week here – put March 3 on your calendar. Besides the presidential primary in California that day, there are several ballot measures. Two directly affect commercial real estate – a retail vacancy tax known as Proposition D and additional limits on office development tied to affordable housing known as Proposition E. You can read up on both here. There are a couple of recent articles regarding Proposition E included below to give more context to the issues – one from WIRED magazine and another from the San Francisco Chronicle.

Speaking of retail, the premier retail submarket for San Francisco, Union Square, has recorded a rise in its vacancy rate recently while the average asking rent has been somewhat suppressed. Retail of all kinds and in all locations is undergoing a metamorphosis and Union Square will need to make some changes to remain relevant. There’s an in-depth story below in our Stories of the Week section from the San Francisco Business Times that explains more. Also, take a look at our San Francisco urban retail report found at this link which will give you added insight into what’s happening in Union Square and other neighborhoods.

As always, there is a lot more going on across the region with the pertinent stories below. In addition, there are a couple of reports having to do with our mega-market neighbor to the south, Los Angeles, on growth potentially slowing there—as well as in the rest of California—even as a massive office complex in Century City built in the 1970s has reached 100% occupancy. Plus there’s yet more leasing activity in Silicon Valley with big tech continuing to take down big blocks of space and a major new development about to break ground in downtown San Jose.

This post is commentary from the latest weekly edition of our NorCal Newsline, which you can subscribe to for free by contacting Robert Sammons. 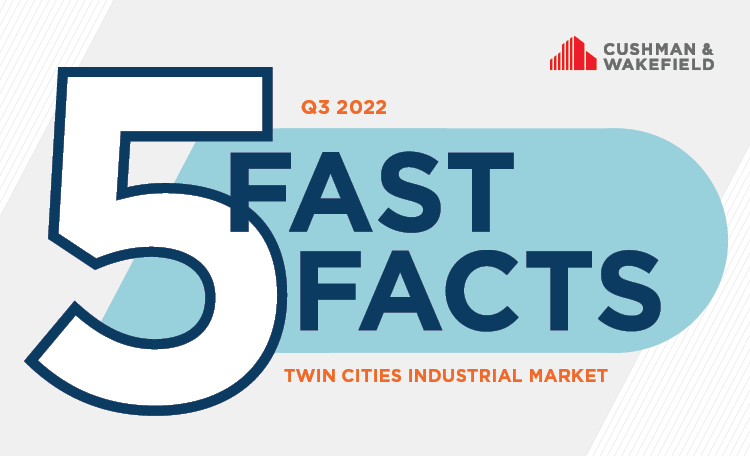 Read our Five Fast Facts for more insight into the key trends that impacted the Twin City market during the third quarter.
Patrick Hamilton • 12/7/2022 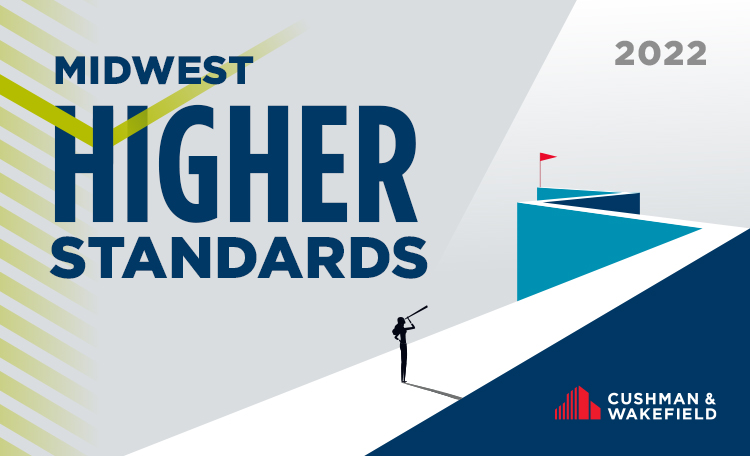 As the post-pandemic era of office real estate comes into view, a new age of Higher Standards has emerged.
David Hoebbel • 11/23/2022 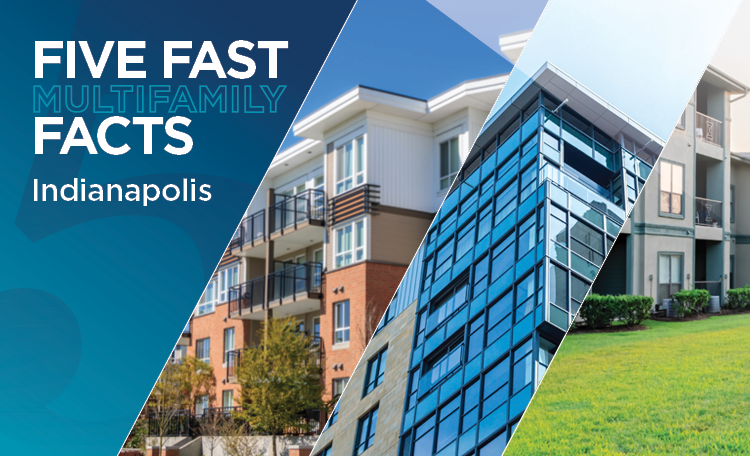