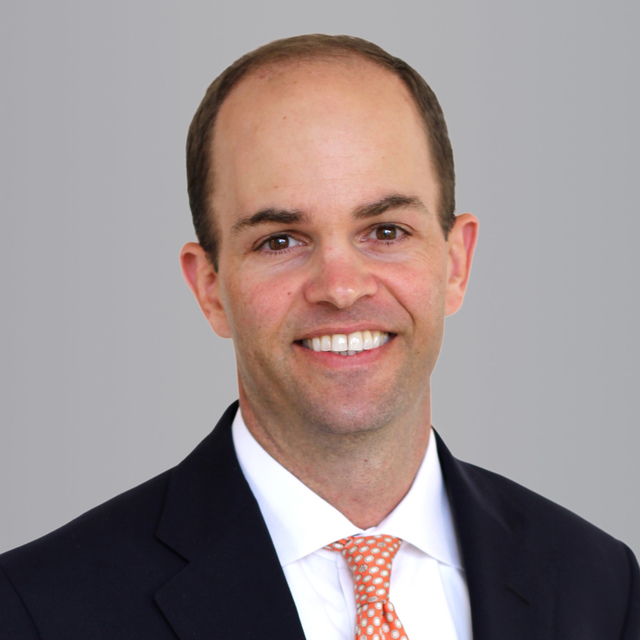 Mark Anderson, a LEED accredited professional, joined Cushman & Wakefield in 2001 and specializes in representing tenants with the acquisition and disposition of their space in San Francisco and throughout the Bay Area. He has consistently been a top producer in the San Francisco office and was ranked among the Top 100 producers nationally in 2011, 2013 and 2014. Mr. Anderson’s 13 years of real estate practice results in more than 5 million sf of leases in San Francisco.

Additionally, Mr. Anderson is a founding member of the firm’s Young Leaders Group in Northern California. Mr. Anderson is a graduate of Choate Rosemary Hall and the University of Colorado at Boulder where he earned a Bachelor of Science degree from the College of Business Administration with an emphasis in Marketing. He has participated in continuing education classes through UC Berkeley's Fisher Center for Real Estate and Urban Economics. Mr. Anderson is a member of The Olympic Club and Crystal Downs Country Club. He, his wife and two sons reside in San Francisco, CA.