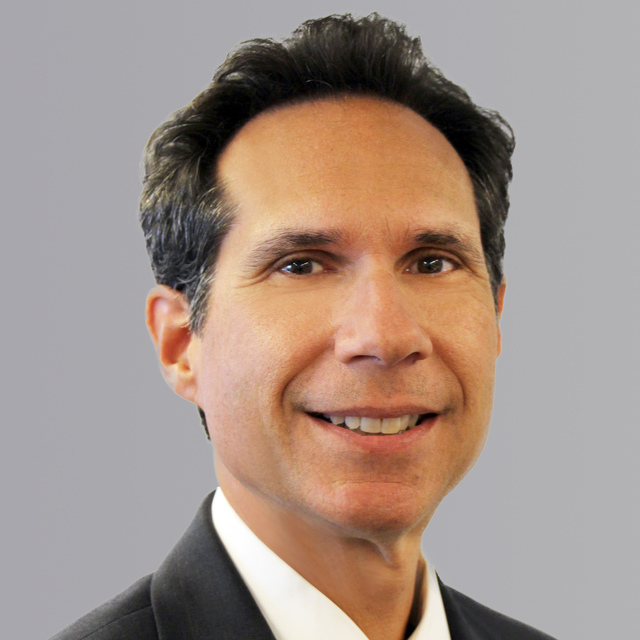 Michael N. Burlant joined the downtown Los Angeles office of Cushman Realty Corporation in 1991 as general counsel to the company and executive advisor to John C. Cushman, III, President and Chief Executive Officer.  Subsequently, Mr. Burlant joined the West Los Angeles office, and was promoted to Vice President of the company. Mr. Burlant relocated to Cushman Realty’s New York office where he was named Senior Managing Director in 1999 and became a Senior Director of Cushman & Wakefield in 2001. In 2010 he was promoted to Executive Director.

Prior to joining Cushman Realty, Mr. Burlant practiced real estate law with the New York office of Milbank, Tweed, Hadley & McCloy. While there, he was directly involved in the negotiation and structuring of complex real estate transactions including: the representation of domestic and foreign banks engaged in construction and permanent lending for mixed-use facilities; lease negotiations on behalf of a foreign-based retail chain and multi-national corporation; and the representation of a major investment group in the sale of premier office buildings. Prior to this, Mr. Burlant spent three years as a real estate associate in the New York office of Dewey Ballantine where he represented major lenders and pension fund investors.