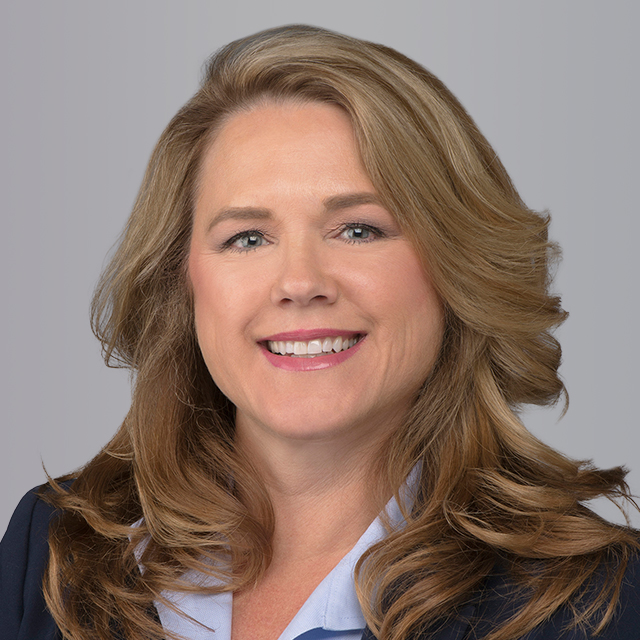 Sheila Bale joined Cushman & Wakefield in 2016 and specializes in the marketing, sale and leasing of office and medical space in the Greater Phoenix area. A seasoned real estate and healthcare professional at the top of her field, Sheila has facilitated over 400 office and healthcare real estate transactions and projects in the past 16 years. Sheila is recognized throughout the Valley as one of the first commercial real estate brokers to contact for optimum site selection and positioning of assets.

Prior to joining Cushman & Wakefield, Sheila worked for Newmark Grubb Knight Frank as a Managing Director. Previous to that, Sheila was vice president of Prudential Commercial Real Estate in Scottsdale, Arizona, where she was also one of the top producers.

Sheila began her real estate career after deciding to apply her business expertise on a local level rather than in foreign countries. From 2000 until 2001, she served as the vice president of product development for iTool.com, a local dot–com later acquired by Seattle-based Onvia. From 1988, prior to graduating from college, until 1999, Sheila was employed by Honeywell/Bull, later Bull HN, where she worked in software development and contributed to some of the company’s most significant technology advancements as an individual contributor, project manager and finally director of engineering in the computer storage division in Arizona.

Her team has been involved with some of the most complex and competitive transactions in the recent markets, including the disposition of the First National Bank Portfolio for Sorenson Group Management, placement of IRIS USA’s new US Headquarters in Surprise and multiple site selections for Skilled Nursing Facilities for OrthoArizona.