Part One: The Economy

In a series of three snapshots focused respectively on the economy, key office trends, and a 2021 outlook, we explore some of the factors that will shape this calendar year.

Part One: The economy and its impact on the U.S. office sector

Most economists expect the first few months of this year to be difficult as the virus rages on, but forecasts turn increasingly robust after that for two primary reasons: 1.) fiscal support to the U.S. economy is now expected to be much stronger; the latest estimates ranging from $750 billion to $1.9 trillion in additional stimulus, on top of the $900 billion that was agreed to in late December and 2.) after a bumpy start, the rollout of the vaccine is improving. It is now assumed that a vaccine will be widely available to most of the population by mid-2021 and herd immunity will be achieved in the second half of the year. If the vaccine follows the script, it is expected that pent-up demand will then be unleashed, creating very robust economic growth with real GDP growing in the 5% range for most of 2021.  From the December National Association for Business Economics (NABE) consensus survey, 73% of economists now expect real GDP to return to pre-crisis levels by the end of 2021. 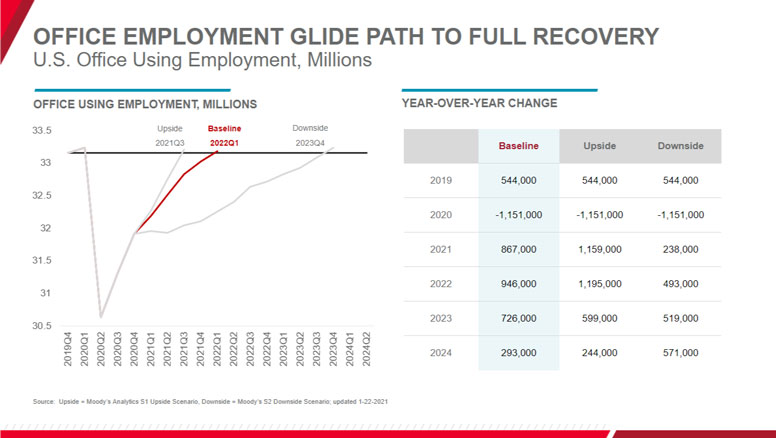 Normally, coming out of past recessions, we’ve known that the office sector would eventually follow GDP out of the recession—it was just a matter of time. And when GDP accelerates, that would eventually translate into more leasing, more absorption, and vacancy would fall precipitously until it eventually triggered rent growth. Clearly the office sector is more fundamentally challenged in this recovery cycle—but moving to a stronger economic backdrop is certainly a necessary ingredient to get the office sector on a road to recovery. And, as of now, we predict the U.S. will return to peak office-using employment by the first quarter of 2022.

Next up in our series: U.S. Office Sector Key Trends 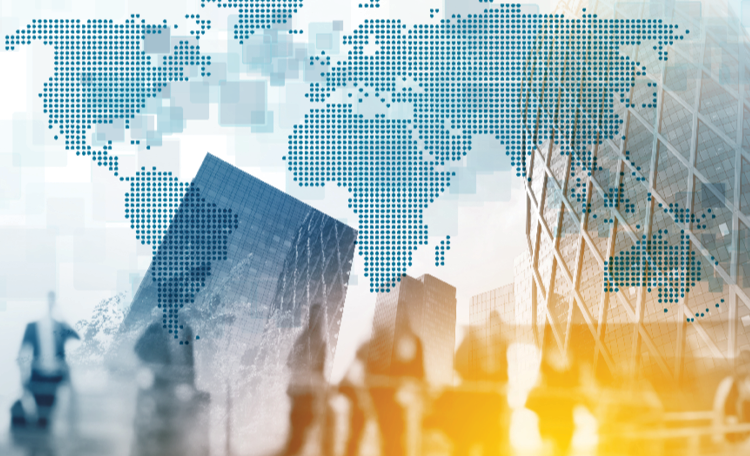 The Global Economy Reopening Tracker provides a vantage into the changing landscape of economic and social activity across major markets around the world.
David Smith • 2/17/2021 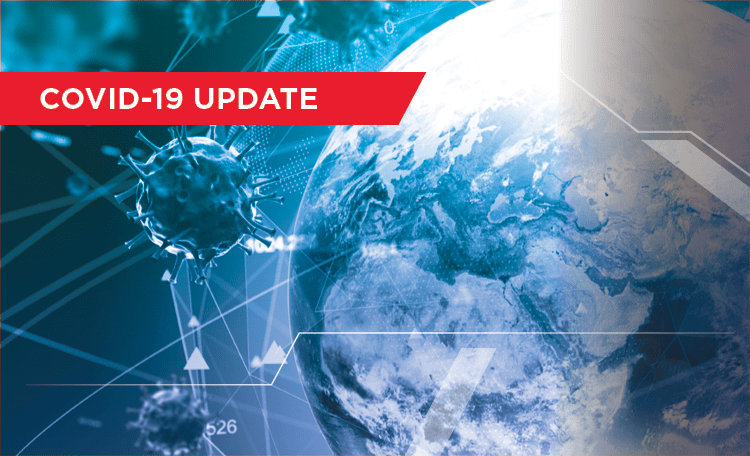 It is clear now that what was originally a supply-side shock—and to a lesser extent an export demand shock for the global economy—has morphed into something far more pernicious.
Kevin Thorpe • 4/2/2020