The 18-Hour Cool Street is driven by persistent urban renewal. Though “upstart” neighborhoods in some markets were unexpected, the trend will continue.

Cool Streets are shifting from being a new crop of retail districts emerging in North America to something even further and wider... Since our first report in 2016, there has been an explosion of overall growth (including Cool Street neighborhoods) in secondary and tertiary metropolitan areas. While Cool Streets remain strong in large, primary markets and so-called “24-hour” cities like Boston, Chicago, Los Angeles, New York City, San Francisco, Seattle and Toronto, affordable housing and employment are driving the 18-Hour Cool Street in cities like Boise, Charlotte, Denver, Nashville, Portland, Salt Lake City and Tampa.

Download our latest Cool Streets report and interactive map to learn more about the rise of the 18-Hour Cool Street driven by persistent urban renewal. Though “upstart” neighborhoods in some markets were unexpected, the trend will continue. Expect to see growth in neighborhoods that share characteristics such as:

They’re not high streets or main streets. They are what we call COOL STREETS. 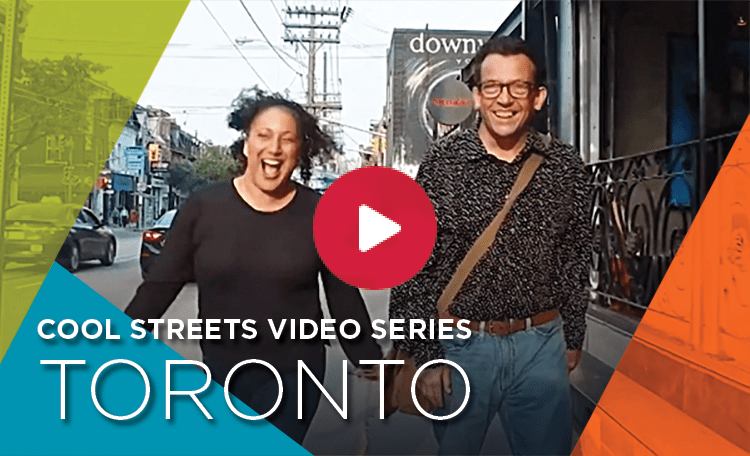 Why are businesses and professionals from around the globe flocking to the city often referred to as The 6ix? Join as we uncover one of the fastest growing cities in North America. Released 2019.

Find out the secret behind why Minneapolis-St. Paul, billed as “The Bold North," is a place where innovation meets tradition in a thriving retail haven. Released 2018.

From Division to Williams to Alberta Districts and beyond, learn why quirky is cool in this episode of Cool Streets on eco-friendly Portland. Released 2018. 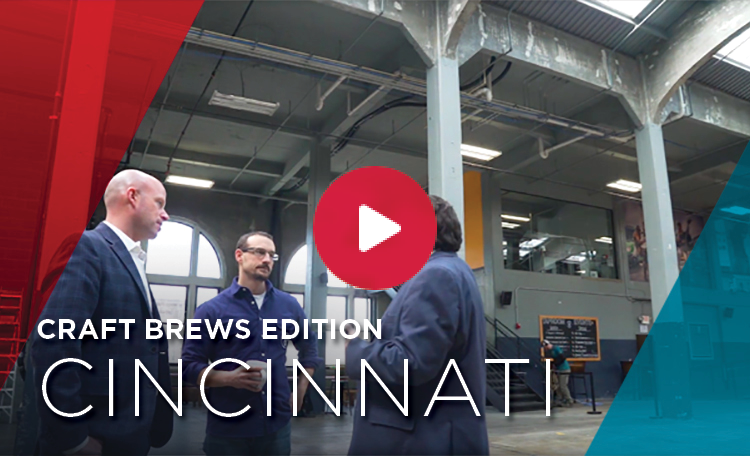 Cincinnati’s Over-the-Rhine is undergoing an urban renaissance. No longer a commuter city, the millennial workforce is gravitating downtown. Check out what’s brewing in our Craft Brews edition! Released 2017. 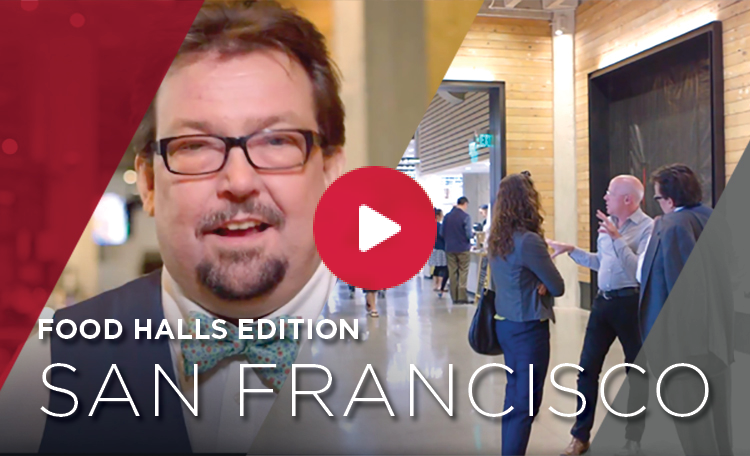 The mid-Market neighborhood 6 years ago was an economically depressed area, but since then it has exploded with growth of new apartments, high-rises, companies and food concepts. Released 2017.

The L.A. retail district is driven by food and a unique demographic all about being out, social and having experiences. Join us as we uncover the hot new retail and food concepts of tomorrow! Released 2017. 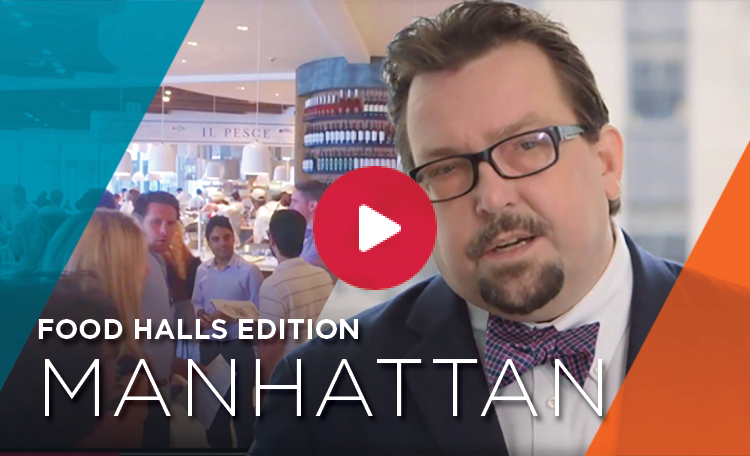 Restaurants are driving retail growth—Food Halls being at the forefront of this trend. Manhattan is the food hall capital of the world with 6 new food halls opening this year alone. Released 2016. 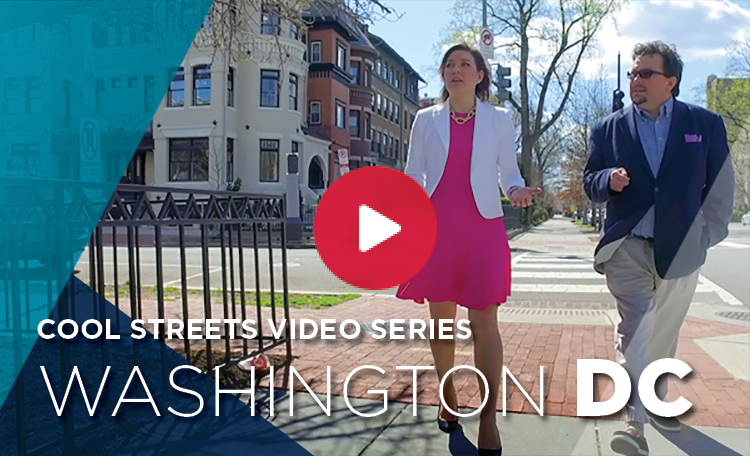 Cool Streets are all about new concepts and innovation, targeting taste-makers, trend-setters, and all things cool in this episode focused on Washington, DC. Released 2016. Evolving steadily for the past 35 years with Horton Plaza in the 80s, the Gaslamp in the 90s followed by hotels, shops, nightlife... learn what makes this city tick in this episode of Cool Streets! Released 2016.

If Brooklyn were its own city, it would be the 4th largest in the United States. To understand the Cool Streets phenomenon—Start here! Released 2016. 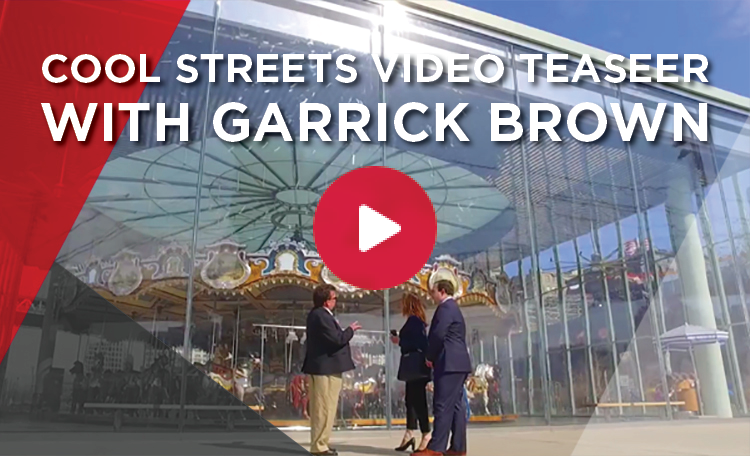 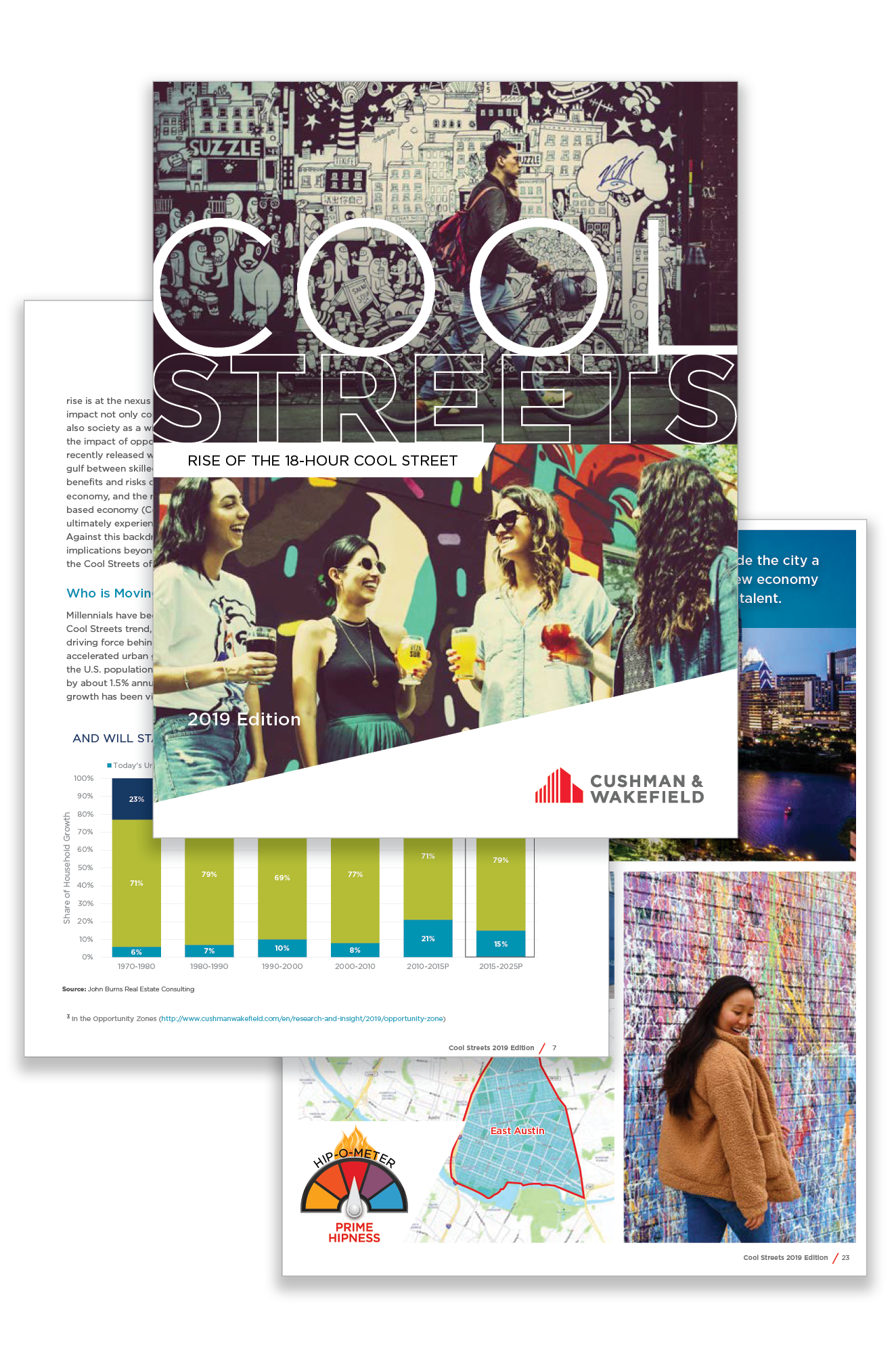 What began as a trend that was largely relegated to just a few markets has since exploded.
5/16/2019 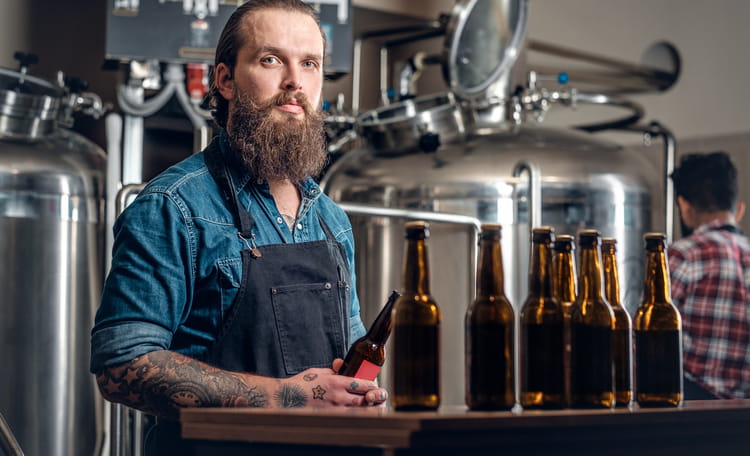 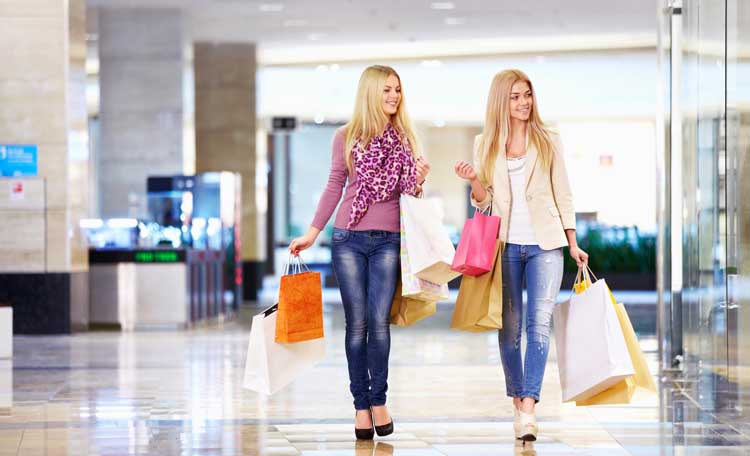