Former Sergeant, Jack McKinney discusses the significance of Veterans Day, his support of the Marine Corps Scholarship Foundation, and how military training impacts his career at Cushman & Wakefield. 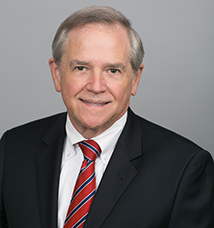 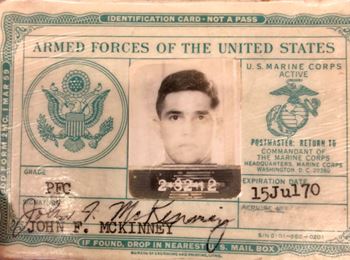 Upon graduation from college in 1968, and under duress from the draft board, I enlisted in the U.S. Marine Corps. After “Hollywood” boot camp in San Diego, I trained in the C&E Schools and became a Radio & Crypto Repairman (MOS 2841/2861), promoted to an electronics instructor.

Veterans Day is significant to me because it’s an annual opportunity to salute and remember the sacrifices and purpose so many people invested to keep our country great and the world less burdened by tyranny. I was proud to be affiliated with an incredibly diverse group of individuals – the ‘60s generation – with few common experiences that were so quickly fused, then molded, into energized, disciplined units to carry out the mission.

Although I occasionally kept in touch with several of my “jarhead” friends after mustering out, I remain involved and actively supportive with the Marine Corps Scholarship Foundation, which provides college scholarships for the children of disabled U.S. Marine Corps and Navy Corpsman injured on active duty. Their life stories keep you both grateful for their valor and humble about your service.

Although I have not met with many other Cushman & Wakefield veterans – because most people don’t wear their service on their sleeves – I’ll occasionally hear a phrase or anecdotal expression that indicates they may have had some military service. I believe my brief but fulfilling military duty taught me many valuable attributes, including the value of organization, discipline, mission, character, and the patience to listen carefully. Likewise, at Cushman & Wakefield, it’s been an honor to work with great people who have good intentions and are geared to be successful in service to their clients and to our company. 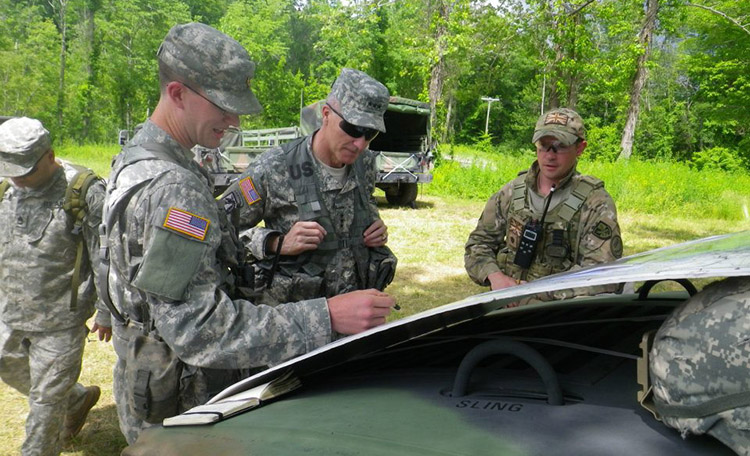 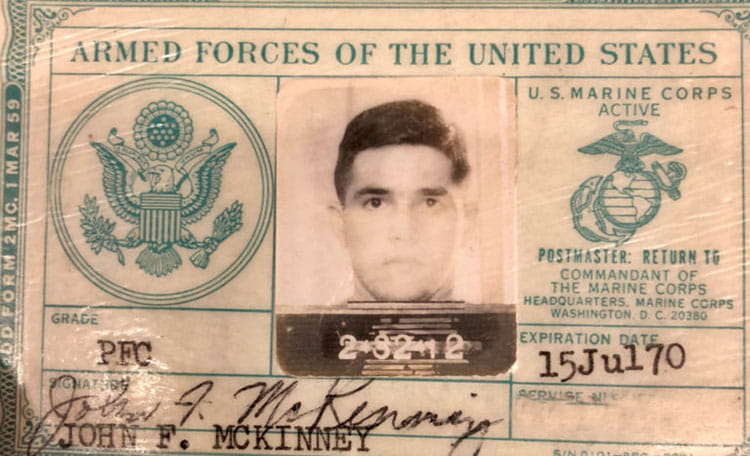 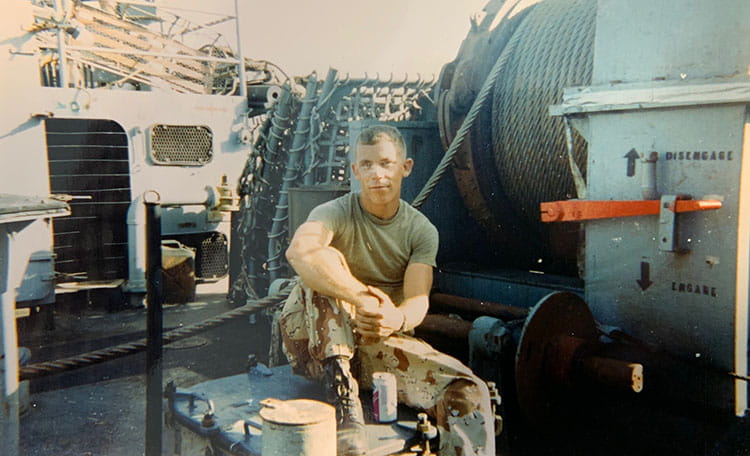