This month, the City of Chicago launched a four-month eScooter pilot program on the West, Northwest and Southwest sides that will run from June 15 to October 15 with 10 companies participating in the test. Each company can provide up to 250 scooters, meaning 2,500 eScooters have joined drivers and bikers on the road. Scooters may be ridden on all off-street trails within the pilot area, with the notable exception of the 606.

The 10 companies participating in the four-month test are Bird, Bolt, grüv, JUMP, Lime, Lyft, Sherpa, Spin, VeoRide and Wheels. Riders can use the vendor’s smartphone app, website or customer service line to locate and unlock eScooters. They typically cost $1 to unlock and 15 cents per minute of use. The city requires the companies to comply with strict rules, including educating riders on safety. eScooters can be operated from 5 a.m. – 10 p.m. and must be removed from the street every night. They should be used and parked like bikes.

According to Cushman & Wakefield’s recently released report, The Scootersphere: Micro-Mobility and CRE, 75% of Chicagoans have a positive perception of micro-mobility– even higher than the national average which is 70%. But so far, the scooter program has received mixed reviews.

Some residents, especially in the West Loop and Wicker Park neighborhoods, have embraced eScooters quickly because they are:

However, there are cons as well. Chicagoans have been critical of eScooters because they are:

The potential impact on commercial real estate is big as eScooters propel last-mile and first-mile transportation in dense submarkets such as The West Loop and Fulton Market. Commute time is extremely important to Chicagoans. In fact, it is the #1 city where the greatest number of professionals have resigned due to a poor commute. eScooters’ max speed (15 mph) is five times faster than the average person on foot. This means people can easily access more office space, multifamily units, retail space, restaurants and entertainment. eScooters significantly increase the inventory of Class A apartments and office space by connecting workers to and from CTA stations.

Generally, buildings closest to public transit stations charge the highest rents in all building classes because of the minimal walk time between the building and the station.  On average, Chicago asking rents decrease by $0.54/sf as each additional 5 minutes of walk time are added. It will be interesting to see how the addition of eScooter amenities in properties further from transit stations impact rents moving forward.

We’re already seeing office and multifamily owners adding scooter docking stations and exploring new ways to support micro-mobility. An emerging opportunity for the CRE industry could be to provide clients with a more functioning application to manage the many apps scooters require. So far, the possibilities for micro-mobility and CRE are endless. 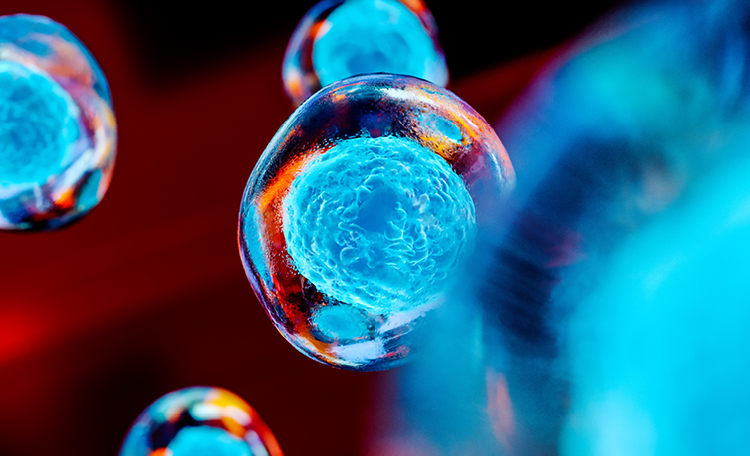 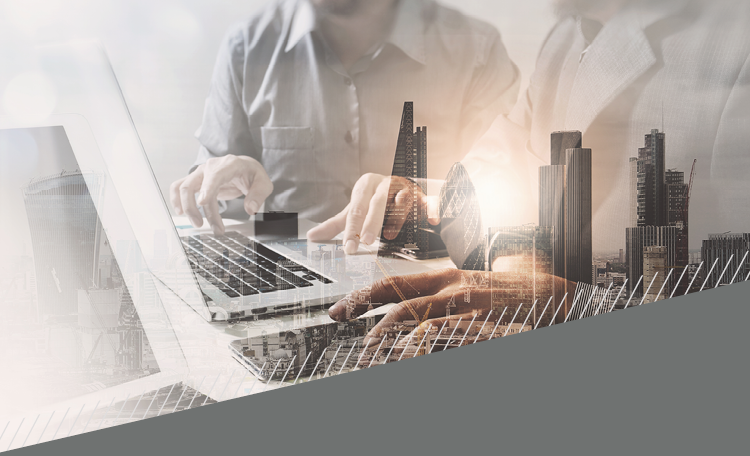 Why Chicago Stands to Benefit from Last Mile Logistics Growth 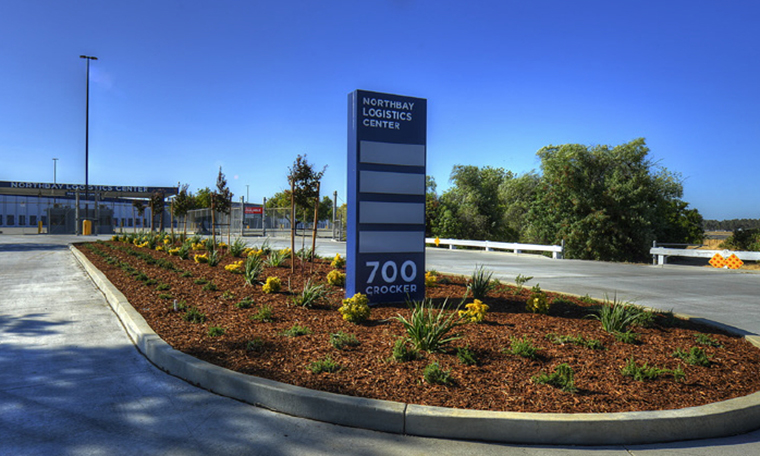 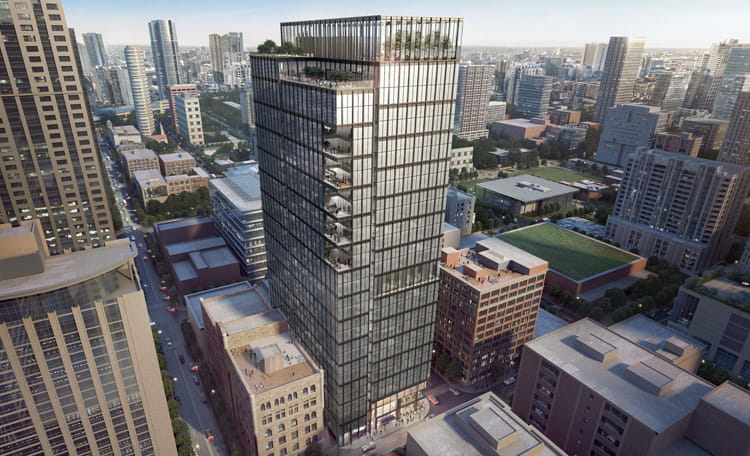