Analysis of Florida's markets based on Cushman & Wakefield's Spotlight on U.S. Employment Report. 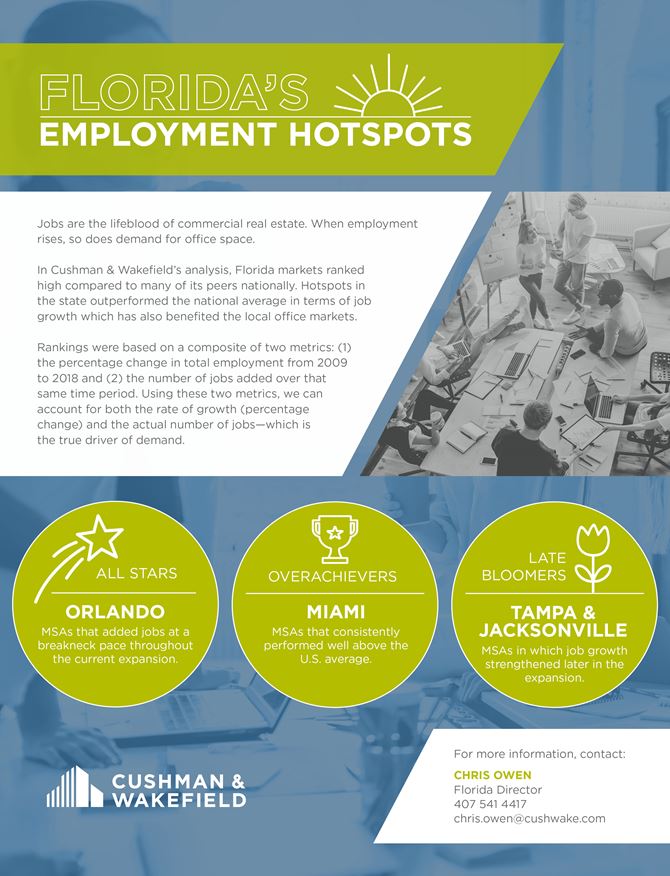 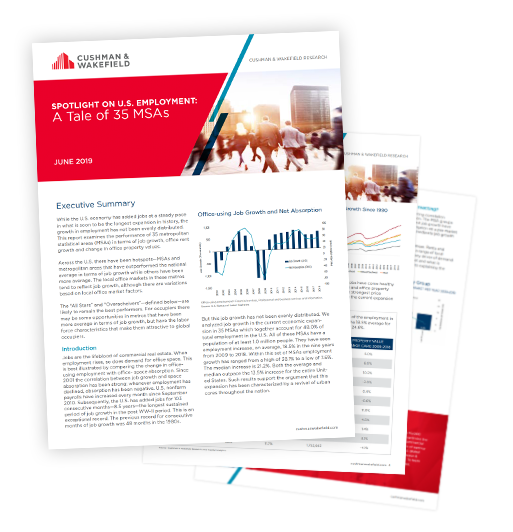 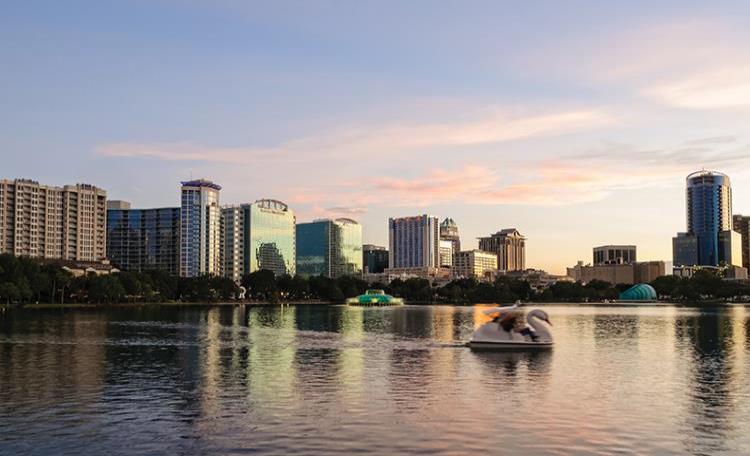 Orlando is one of the leading bright spots in the longest economic expansion in U.S. history.
Chris Owen • 1/7/2020 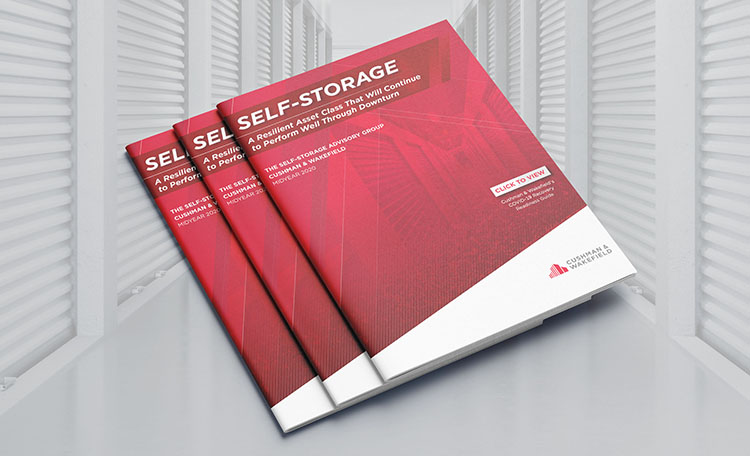 Pre-COVID-19, the self-storage market was on an upward trajectory. Construction spending had slowed down, facilities were leasing up, and demand for self-storage product was strong.
Mike Mele • 6/16/2020