The medical office market in Atlanta has seen tremendous growth throughout the past five years, with the MOB inventory growing by over 1.6 million square feet.

The most recent project 371 East Paces Ferry, a Class A 120,000-square-foot building, was the first medical office delivered inside the Perimeter in over 10 years. Despite the recent deliveries, vacancy continues to drop below the historical average to a record setting 10.3%.

There are many contributing factors, chief among them that healthcare is America’s fastest growing job field with Atlanta’s healthcare GDP spending forecasted to grow by 22% by 2025. The population of those age 65 and older is growing 14 times faster than those age 64 and younger, and drives the need for more providers. This correlates with the trend of patients no longer wanting to endure a lengthy commute to a traditional hospital campus to see their providers – they want easy access to healthcare closer to their home and work. For more, check out the infographic below. 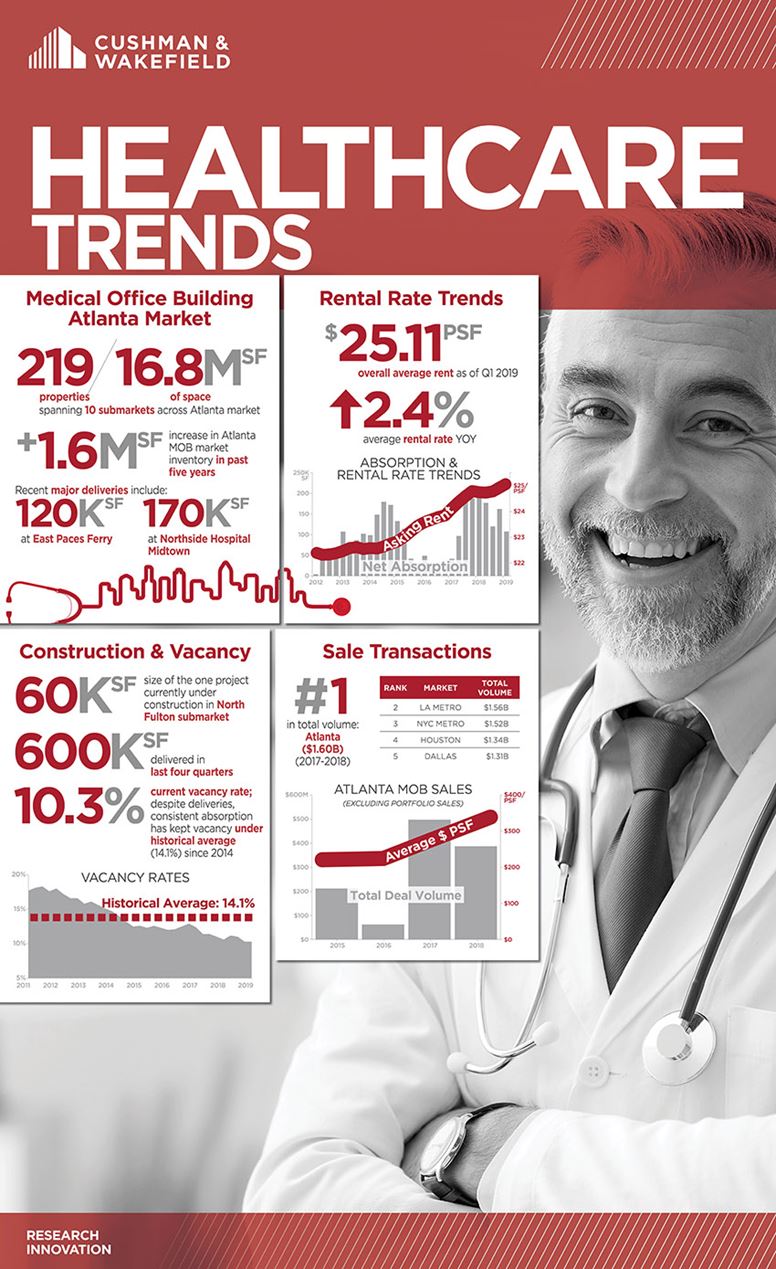 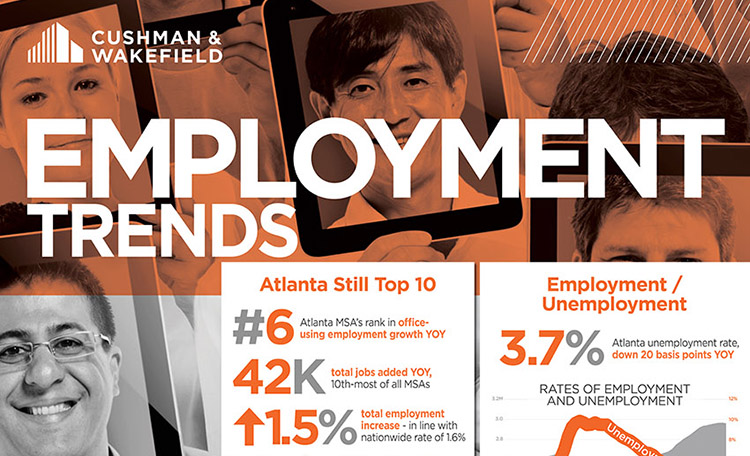 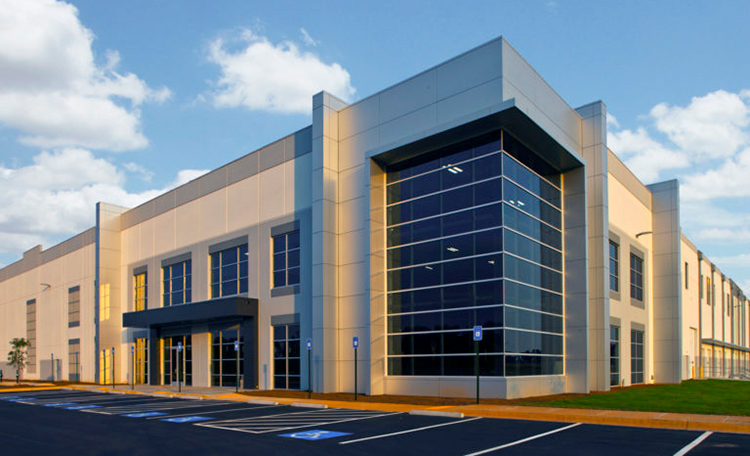 With eCommerce on the rise, fulfillment and reverse logistics are requiring more labor than was traditionally needed in a standard warehouse. In 2019 and 2020, an additional 3.6 million new jobs are anticipated in the U.S. with roughly 680,000 of those concentrated in industrial industries where competition for workers will be especially fierce.
9/17/2019 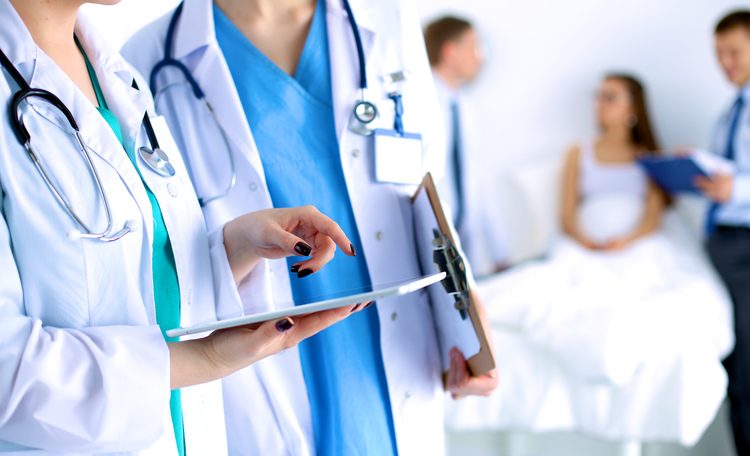 The proverbial “family doctor’s office” where you make an annual check-up appointment with your primary care physician or schedule a visit for your sick child may become a thing of the past.
David Wirth • 8/29/2019