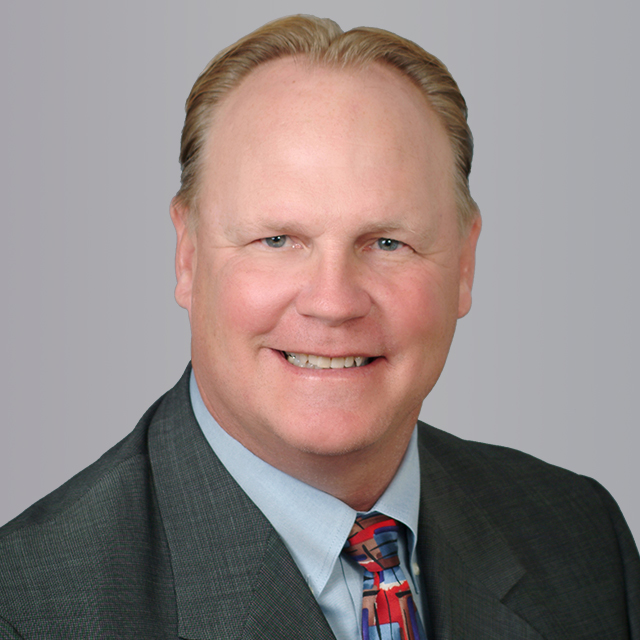 Mr. Biedermann recently focused in on leasing properties for several landlords throughout the valley. His knowledge of the market has allowed his landlords to see their vacancy rates drop substantially. In the short period of time that Mr. Biedermann has been in the commercial real estate business, he has successfully negotiated over 700 transactions, which includes four land sales of over $70 million and over $300 million in sales and leases. He has also represented several tenants in the Las Vegas valley both on a purchase and lease basis.

Mr. Biedermann graduated from the University of California at Berkeley with a B.A. degree in Sociology. He was a three year Letterman for the Golden Bears and a member of the 1975 Co-Champions of the Pacific Eight Conference.