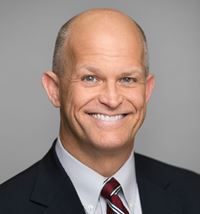 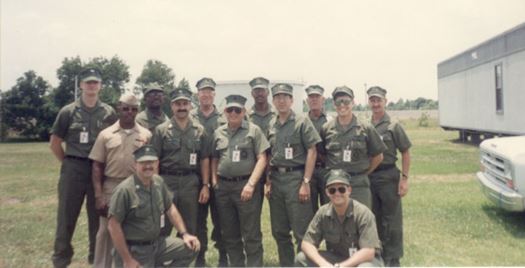 My 20 years in the Reserve will always stay with me. My favorite experiences were the two- to three-week annual training periods, where I traveled to many parts of the world and worked with my active-duty counterparts. I thought the war-gaming exercises were especially rewarding, particularly one in northeastern Australia where I worked as part of an aviation supply team with Australian military personnel.

Even though I’m retired, I still stay in contact with some of my former shipmates through the Navy Supply Corps Foundation and through social media. As luck would have it, one of my former commanding officers is a neighbor.

For me, Veteran’s Day is important because it’s a reminder to everyone to honor a special group of heroes—those who answered the call of our country. They left their families and put themselves in harm’s way to serve and protect many people they will never meet—all in the hopes that others will not have to make the same sacrifices in the future. These are the heroes that inspired me to serve.