The Manhattan office market had nearly 2.7 million square feet (msf) of new leases transacted through May 2019, led by two deals by WeWork and Knotel in Midtown South and Downtown, respectively.

Vacancy increased for the fifth consecutive month with an average of 1.1 msf of space added per month. In May, the Manhattan overall vacancy rate inched up 40 basis points to 10.6%, as sublease space increased to 8.7 msf – the highest amount since July 2010.

Overall asking rents reached an all-time high of $74.46, an $1.61 psf increase, due to new construction in Midtown South.

Download the full Manhattan MarketBeat Report by clicking here or on the graphic to the right. Download the full Midtown MarketBeat Report by clicking here or on the graphic above. Midtown South’s new leasing activity reached 793,408 sf in May, bringing 2019’s total to nearly 2.6 msf leased – up 5.1% from one year ago. Vacancy increased 10 bps to 9.1%, but the uptick was offset by new demand stemming from three large blocks leased, each greater than 50,000 sf. Overall asking rents rebounded to $82.97 after dropping below $80.00 psf in April, as space in newly-constructed or repositioned assets entered the market.

Download the full Midtown South MarketBeat Report by clicking here or on the graphic above. 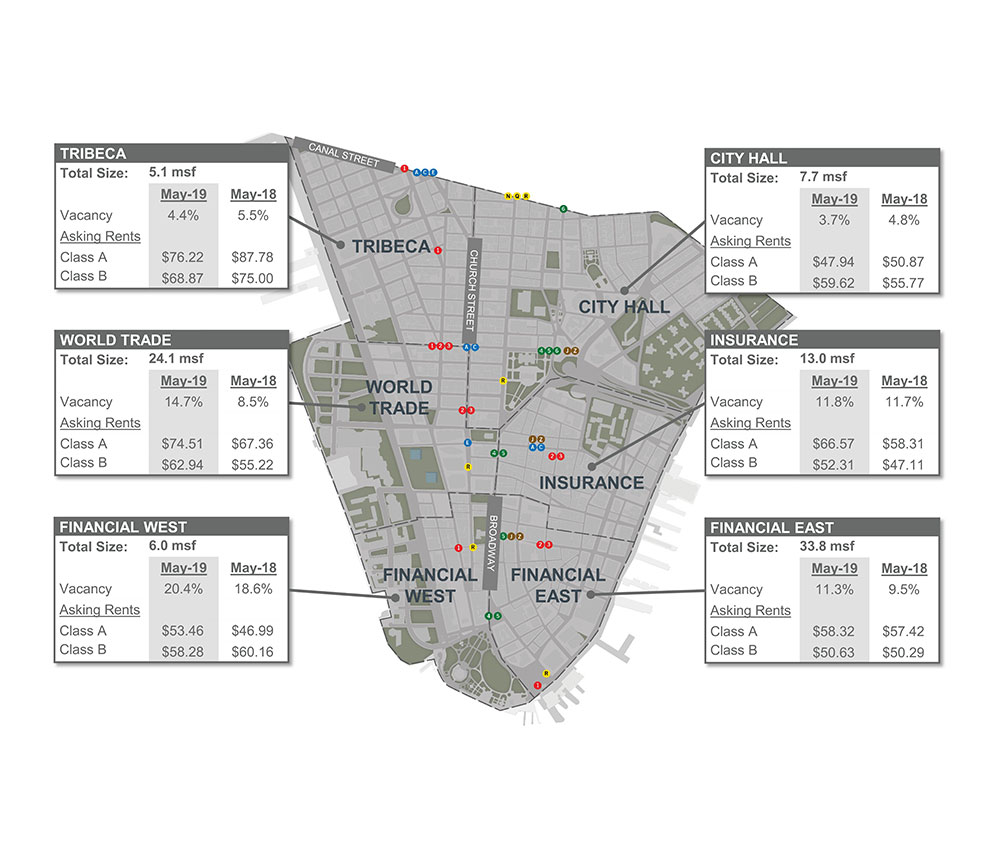 Download the full Downtown MarketBeat Report by clicking here or on the graphic above. 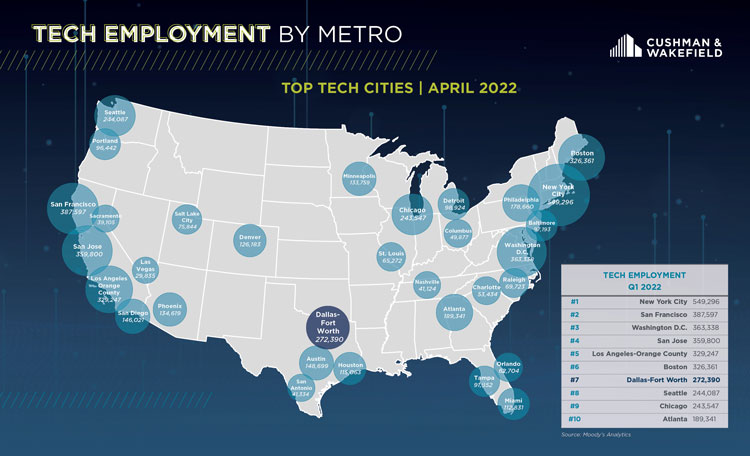 Technology has become an omnipresent force in our daily life and is a strong driving force in the Dallas-Fort Worth market.
Ching-Ting Wang • 5/16/2022 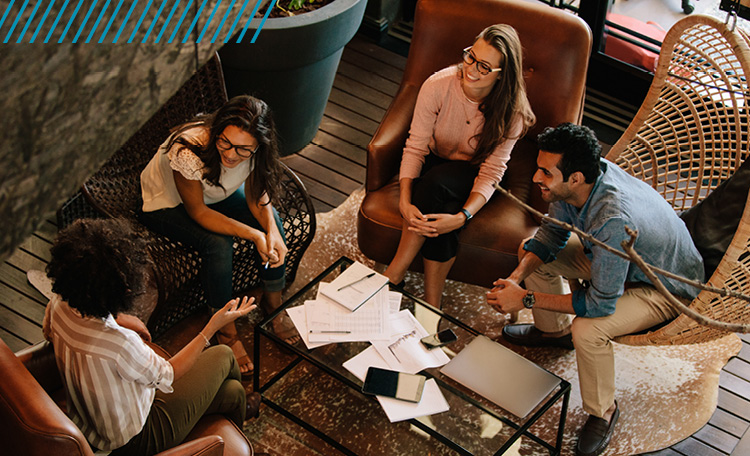 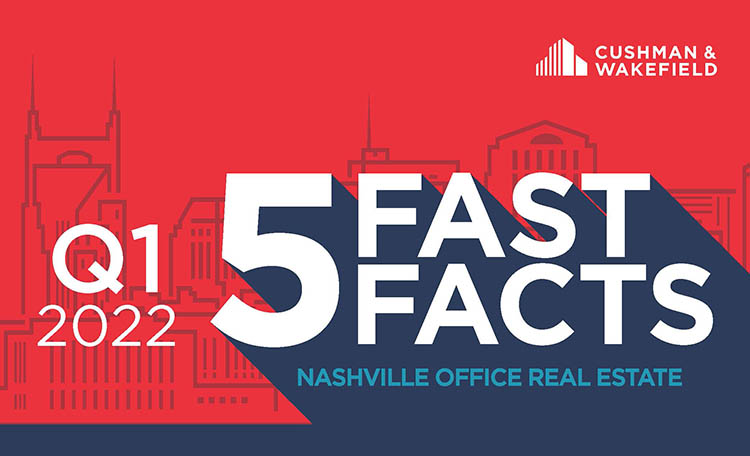