The survey is in and Charlotte has been identified not once...not twice...not three times...but FOUR times in the Cool Streets Top 100! 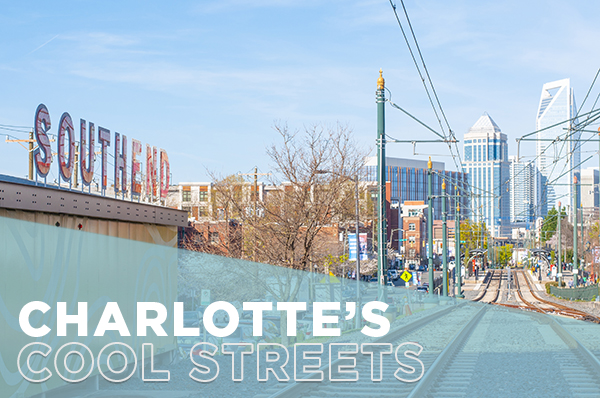 A new wave of urban, experiential, and independent retail concepts catering to changing consumer demands has led to the rise of 100 “Cool Streets” across the United States and Canada, according to Cushman & Wakefield’s annual Cool Streets report. Four areas in Charlotte – Montford, NoDa, Plaza-Midwood and South End – were included in the 100 streets featured in the report. The firm surveyed hundreds of our real estate professionals across our offices in the U.S. and Canada, looking at livability, retail flavor, the neighborhood’s hip factor (via “The Hip-O-Meter”), residential and retail rents, and demographics.

The Cool Streets report outlines myriad changes that have played out across North America since Cushman & Wakefield’s inaugural Cool Streets guide was released in 2016. Chief among them: while the Cool Streets trend remains strong in primary markets and so-called 24-hour cities—as neighborhoods cycle through the “musical chairs of affordability and opportunity”—there has also been an explosion of overall growth in secondary or tertiary markets creating new opportunities for retailers, residents, and investors alike. According to the report, the trend is accelerating in places such as Charlotte, Boise, Denver, Nashville, Portland, Salt Lake City, Tampa and other metros global investors used to overlook. Affordable housing and employment are driving that acceleration.

Value, convenience, and experience have long been the three basic tenets that draw consumers to a retail store or shopping destination, according to Garrick Brown, Vice President of Retail Intelligence, Americas at Cushman & Wakefield. But in the age of newCommerce, convenience and quick delivery of goods ordered online are paramount. These changes, coupled with shifting consumer preferences and pressures on legacy brick-and-mortar brands, provided the catalyst for the disruption of traditional retail – and led to the evolution of Cool Streets retail districts. Learn more by taking a look at the full 2019 Cool Streets report. 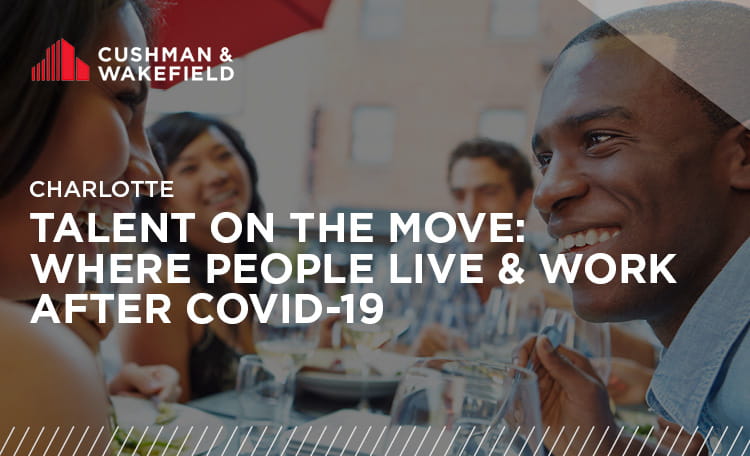 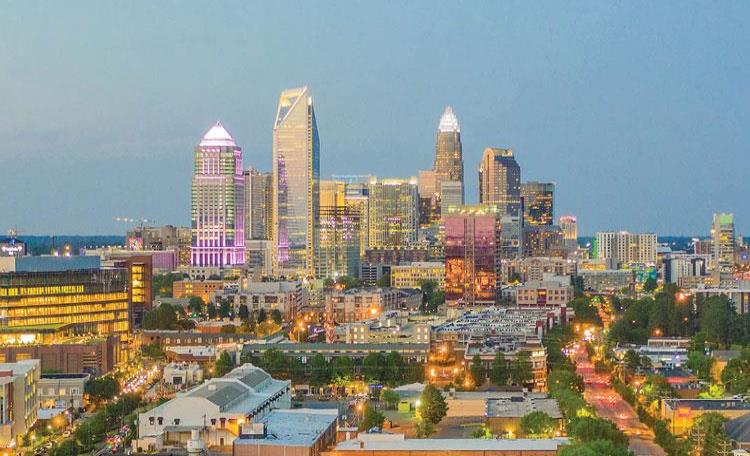